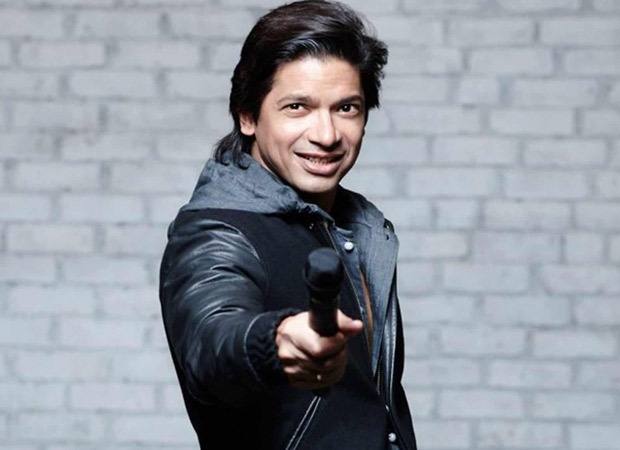 Zee TV has been a leader and a pace-maker in shaping television content over the past three years.

Interestingly, once more it appears to be swapping the face of music reality shows with its newest documentary property, the Indian Pro Music League (IPML).

Meanwhile the world of sports has seen several league competitions. This special music league has six teams representing different regions of India. The teams will be conflicting in and out against each other in a musical championship. Each of these six teams is hold up by famous Bollywood and sports celebrities.

After the grand opening ceremony, the six teams are ready to face the battle. The first set of league matches have commenced. In the recent episode, we will watch UP Dabbangs battle it out against Bengal Tigers. During this shoot, Bengal Tigers captains Akriti Kakar and Shaan has delivered an amazing performance. They performed on ‘Koi Kahe Kehta Rahe’ from Dil Chahta Hai. After the performance, Shaan went sentimental and revealed an exciting anecdote about the track. He was supposed to sing for Akshaye Khanna’s part in the music but finished up singing Saif Ali Khan’s part. He even mentioned how Farhan Akhtar stunted everyone after the song was recorded as well!

Further, Shaan even added, Dil Chahta Hai was extra special for him. As he mentioned, Dil Chahta Hai success was very important for him. He believed that something had cursed my movie soundtracks. No matter how super hit his songs were at that time, the movies did not do well on the box office. So, it was really hoping for this curse to break and that happened with Dil Chahta Hai.