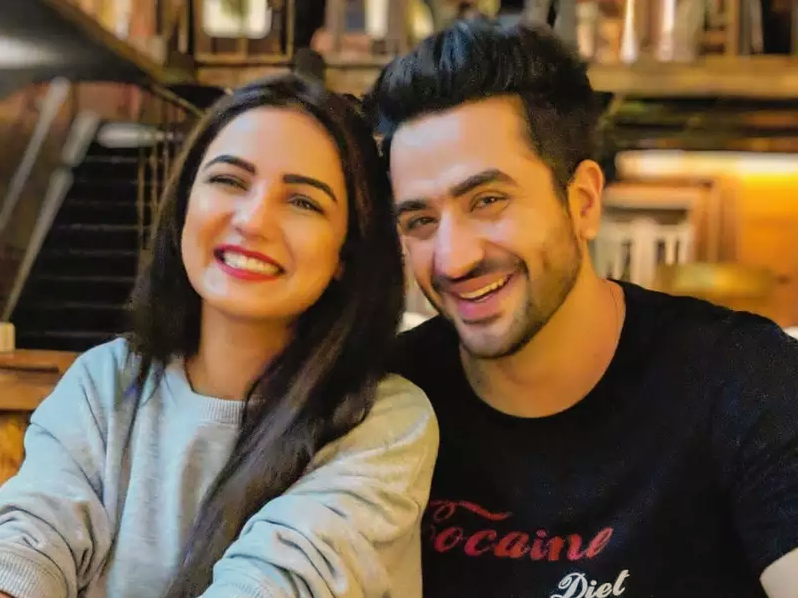 Bigg Boss 14: Aly Goni LASHES OUT at Jasmin Bhasin for ‘ignoring’ him in the Task

BFFs Aly Goni and Jasmin Bhasin will have their first spat in the Bigg Boss 14 house tonight during the luxury budget task. Aly will get ‘angry’ with Jasmin for ‘ignoring’ him while he tries to talk to her.

It will so happen, that Bigg Boss will announce a luxury budget task, dividing the housemates into ‘angels and devils.’ Captain Jasmin will be the sanchalak (moderator) of the task. A heated argument will erupt between Eijaz and Jasmin regarding the task, and Aly will try to talk to her about it. However, Jasmin will avoid Aly’s requests for a conversation and will continue to explain things to Eijaz. With Jasmin ‘not paying attention’ to Aly, he will lose his cool and burst out on her. He will shout and scream at Jasmin for ‘ignoring’ her during the task, as even he is a part of the game. Aly will vent out his anger against Jasmin for purposely giving deaf ears to him, despite multiple callings.

As Aly lashes out at him, Jasmin will go to talk to him, citing that she was clearing the misunderstandings with Eijaz. But, Aly will be seemingly ‘upset’ with Jasmin’s behavior and will feel cornered.

It will be interesting to see how fans react to the first spat between besties Aly and Jasmin on the show.