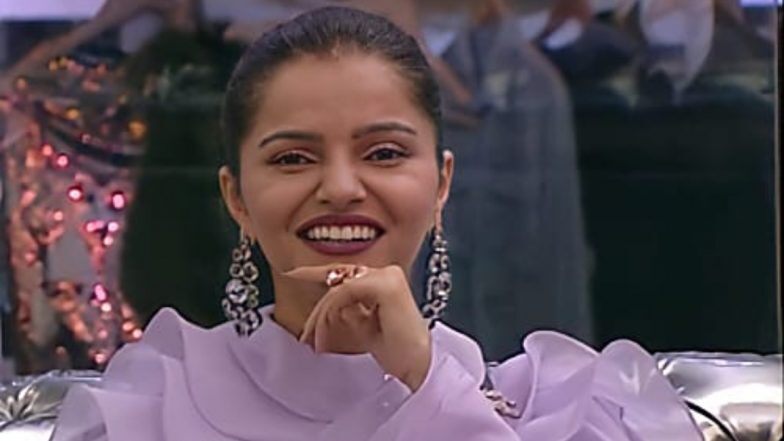 According to social media trends, Rubina will officially take trophy to home. Many celebs are also supporting Rubina. Naina Singh evicted candidate of BB14 also said “I think, Rubina can win Big Boss 14. I am rooting for her since day one. Even when I was inside the Big Boss 14 house, I used to root for her.  So, I think she will win the show.”

Jasleen also praised Rubina and said she is the most charming contestant and she deserves to win it. Rakhi Sawant even felt that Rubina would be the winner this year.Shilpa Shetty also love Rubina Dilaik’s game. Further, Kamya Punjabi and Devoleena Bhattacharjee wrote same on their tweets.

Crazy fans of Big Boss 14 became very impatient and asked Google to answer the Bigg Boss 14 Winner of the show and the expecting winner is Rubina Dilaik. After knowing the answer of search engine rubiholic fans are eagerly waiting for the Grand Finale.

Also Read : Aly Goni LASHES OUT at Jasmin Bhasin for ‘ignoring’ him in the Task