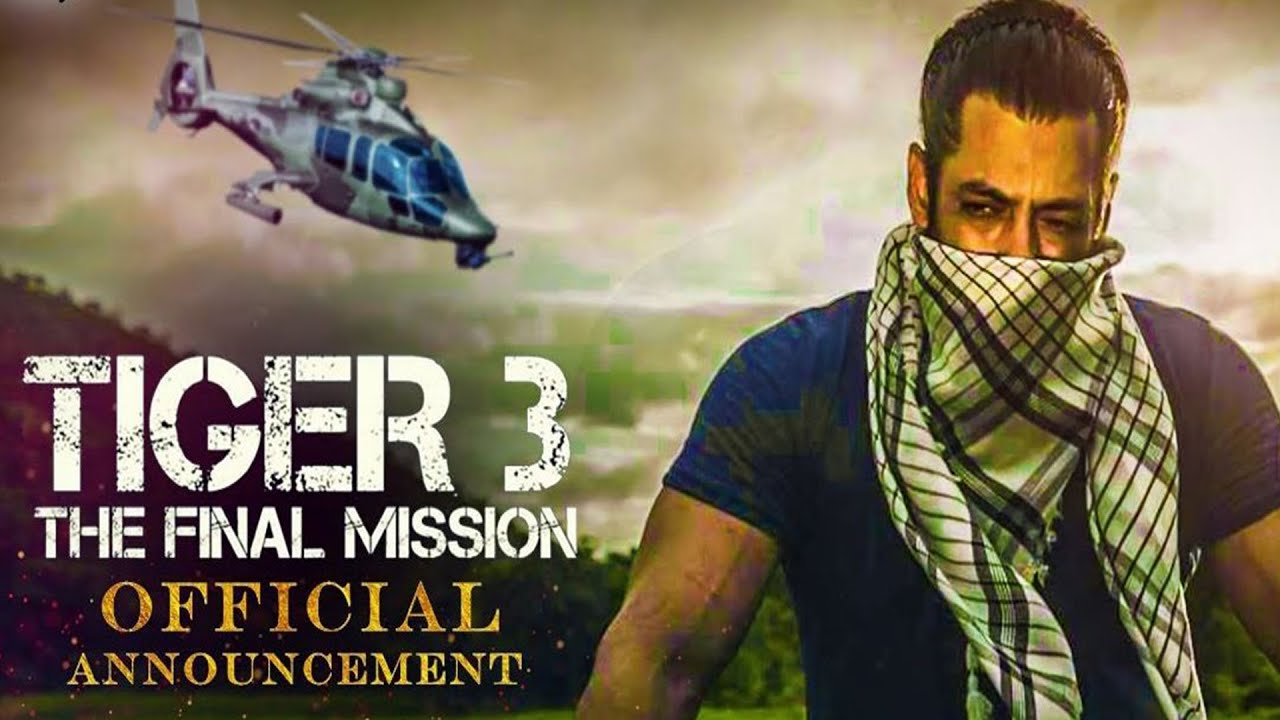 Tiger 3 back to the floor!

The good news for Salman and Katerina lovers and fans is that Tiger 3 will be back to shoot from July 23. The makers paused the shoot due to the pandemic condition in the country. Tiger 3 is the second sequel of ‘Ek tha Tiger’ while the first sequel was ‘Tiger Zinda Hai’. The director of ‘Ek Tha Tiger’ was Kabir Khan, and Ali Abbas Zafar directed the ‘Tiger Zinda Hai’ and Tiger 3 is made under the direction of Manish Sharma. While the startcast are same in all the parts of the series.

The Tiger series was completely based on the two agents of Raw and ISI (India and Pakistan) where Salman Khan played the role of Avinash Singh, popularly known as Tiger, an Indian Raw agent. On the other hand, the actress Katerina Kaif plays an ISI agent of Pakistan, Zoya. The movie is action with a little romance of Tiger and Zoya with Salman’s few comedy scenes. By the mixture of action, romance and comedy, the film is a family movie. Yet the release date is not out but getting from the sources, the movie will be released next year, 2022.

Well, the fans of Katerina & Salman are waiting for Tiger3. And we just say that this movie will go to the 200 crores club.