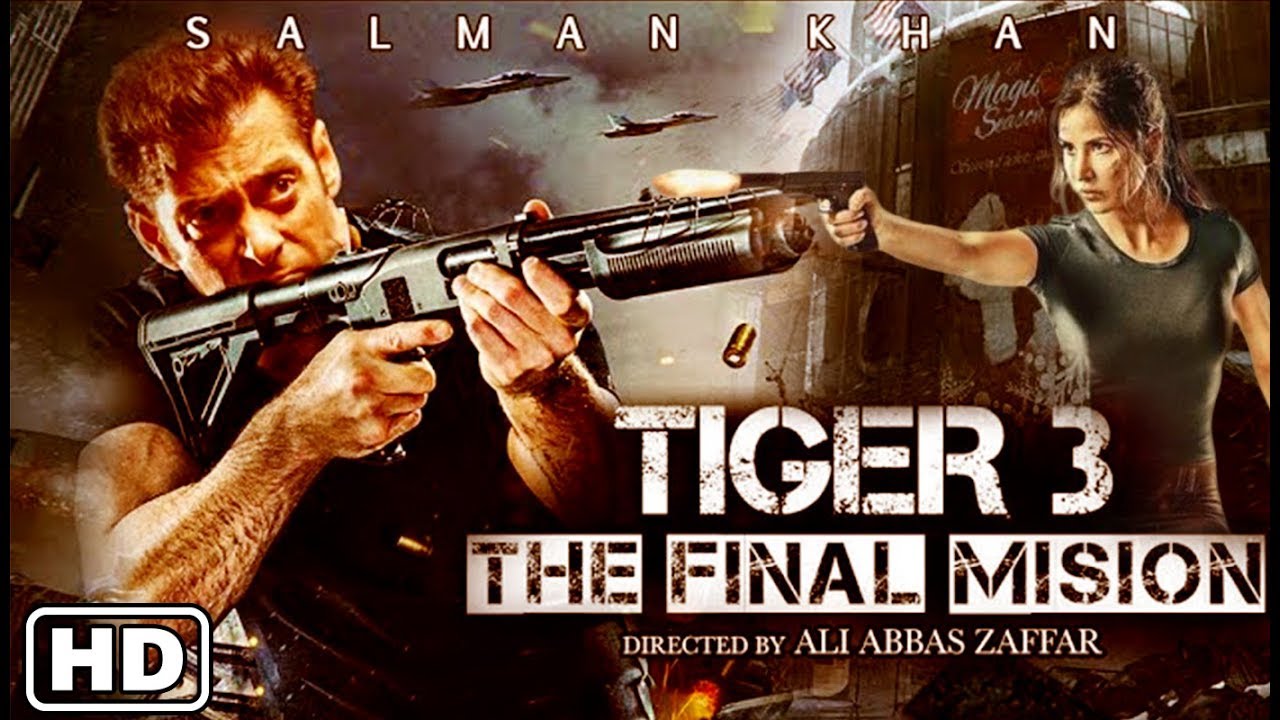 Katrina Kaif and Salman Khan have recently started shooting for the third section of the Tiger series. The superstar was initially supposed to kick off the movie in Istanbul. The plans have been changed due to the COVID-19 pandemic. The number of cases is increasing in the country. While, producer Aditya Chopra has scheduled for his production design team to build a Turkish town in Mumbai. He will be seen in the lead cast. He will be shooting main scenes of the spying thriller.

As per the sources, a lavish set reflecting the architectural style of a charming Turkish locale is being created at the SRPF ground in Goregaon. Maneesh Sharma, the director of film reportedly wants various heavy duty action sequences. He wants tanks and missiles in the backdrop. The sequence presenting as Salman’s Tiger and Katrina’s Zoya engage with bad guys. The place is expected to be ready by the first week of April.

While, the film makers are setting up a Turkish town in the city. An outdoor schedule for the movie is not entirely out of the table.

Further, Chopra plans to take the movies across seven countries. The team is expected to head to Dubai Istanbul and in June. After this year, the set is being created as whenever they go to Istanbul. The makers might not be able to go to the interiors of the country because of the pandemic.

Also Read : Salman Khan Confirmed the Release Date of Radhe, the film will hit the theaters on Eid 2021