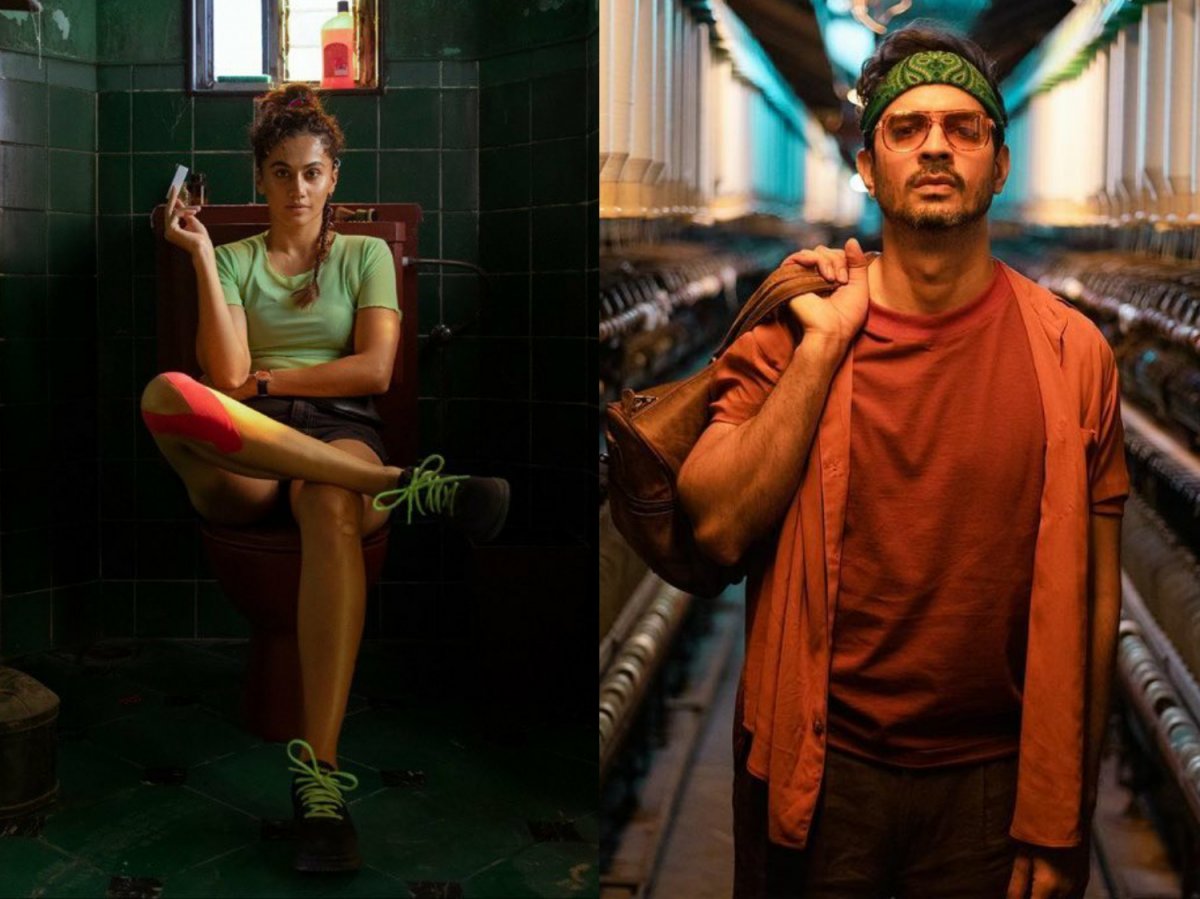 The actress Taapsee Pannu and Tahir Raj Bhasin starrer Looop Lapeta which has already, summon a buzz for its millennial and cool look released recently by the makers. The film will hit the theater on October 22, 2021.

The film makers were among the first to take the drop to resume preparation in October last year. The film shooting was held in Mumbai and Goa from November. The shoot was wrapped up in the given period. It is currently in post-production.

Taapsee Pannu and Tahir Raj Bhasin have officially announced the release date of their film Looop Lapeta. The film will be released in cinemas on October 22. The 12-second announcement video was also posted. They have asked their fans to “brace” themselves for the comic thriller.

Tapsee posted on social media, Brace yourself and meet Savi and Satya… #LooopLapeta in cinemas this October 22, 2021, a comic thriller we rarely get!

Actress Taapsee Pannu and actor Tahir Raj Bhasin have disclosed the release date of their movie Looop Lapeta. The movie has been slated to hit screens on October 22. Tahir also wrote, Get ready for the exciting ride of your life with Satya and Savi… #LooopLapeta in cinemas on October 22, 2021!

Taapsee has been treating her fans regularly with stills and snippets about the movie.

The movie Looop Lapeta is directed by Aakash Bhatia. The movie is a Hindi modification of the 1998 German movie Run Lola Run.