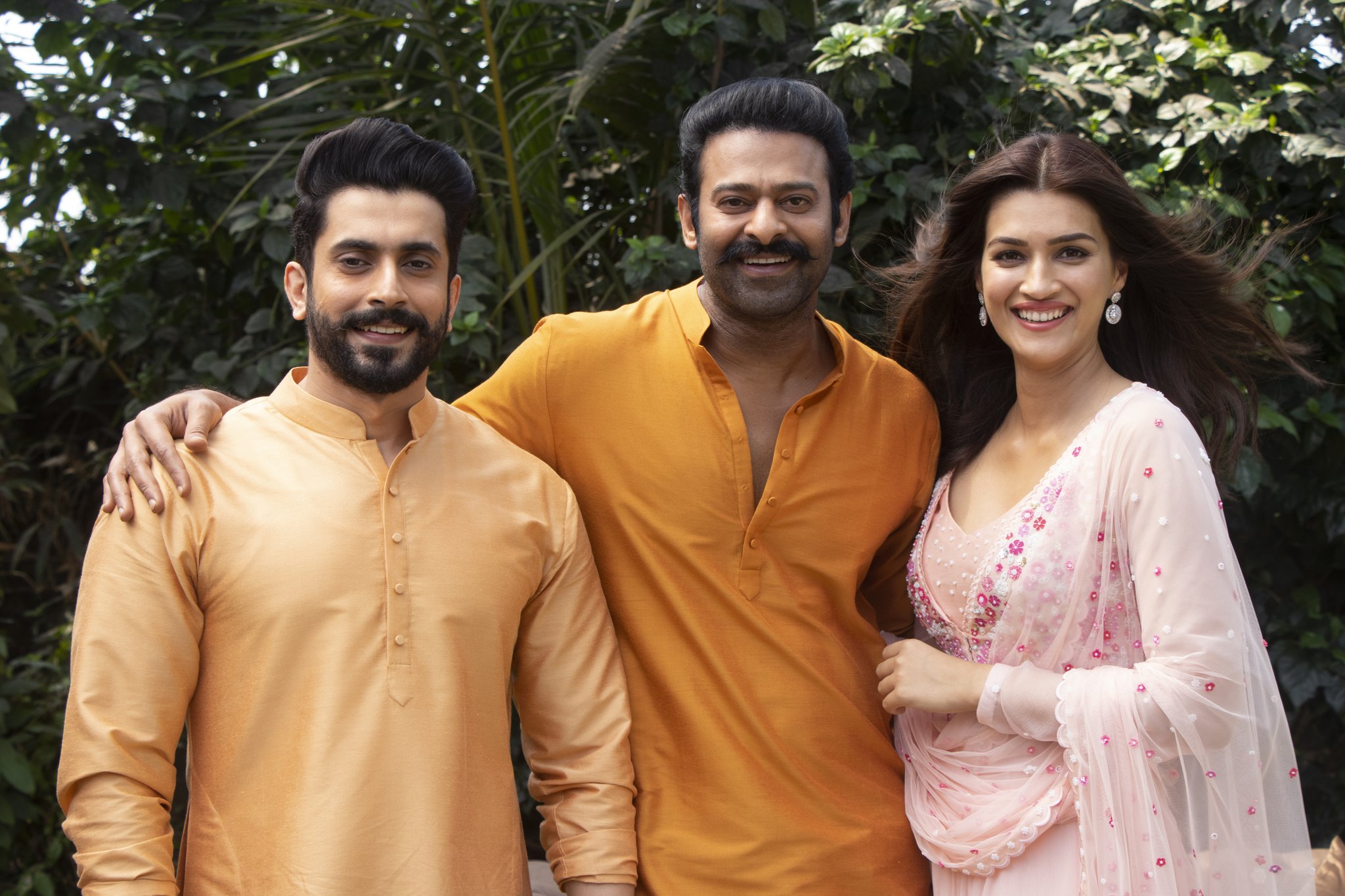 Adipurush Director, Om Raut’s is starring Prabhas and Saif Ali Khan. The film produced by Bhushan Kumar under T series and Retrophiles. The one announcement made by Om Raut’s had broken all the expectation level in last few months.

Moreover, Prabhas and Saif were revealed to lead the legend saga. There has been immense discussion about who would be the other principal cast. The most awaited moment has arrived Kirti Sanon will be seen in female lead. She will be starring opposite Prabhas while Sunny Singh has also confirmed his younger brother character in epic saga.

Interestingly, Saif and Prabhas will be casting for the male leads. They have already tripped a chaos of emotions among general public. Further, Sunny and Kirti makes a powerful quarter for sure.

Speaking on getting the power-packed costumed cast on board, T-Series Bhushan Kumar also says, When Kriti Sanon heard the script she had instantly agreed for her role. While, Sunny also had fits into his character perfectly. He is happy to have them on panel.

Director Om Raut also appreciates Kirti Sanon by saying, when I was casting for the female lead, I needed an actress who not only has an amazing screen presence but more importantly, is also a great performer. Kirti was our perfect choice for the film. Sunny is a gigantic actor. The film makers are sure that he will definitely impress the viewers by his mesmerizing performance.

Adipurush is indeed one of the biggest Indian films being planned in the upcoming year. Not just in terms of star power and stature, the film makers are also attempting new technology with this project that will give audiences a never-seen-before experience. The movie is currently on the ground and is being set for an enormous release next year.