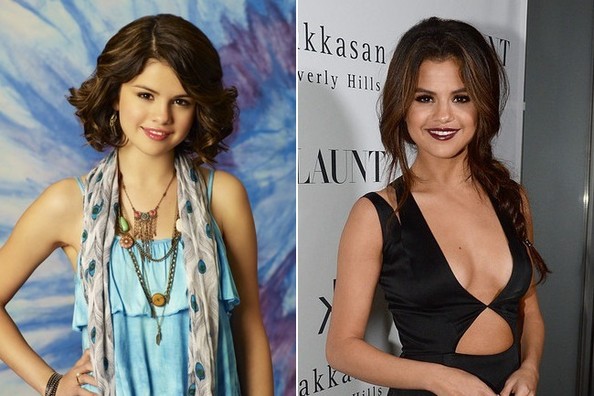 She successfully reserved her place in top 20 most follow celebrity accounts on Instagram. With 188 million followers. She mainly in news because of her beauty. Usually She found in beauty memes of Instagram. Her positive attitude towards her fans mainly gives more popularity than others.

She is an awesome singer. Gomez was given a recurring role on the Disney Channel hit series Hannah Montana in 2007, playing pop star Mikayla. Selena Gomez showing off her favorite sweatshirt with a selfie inside her car earned an amazing 2.3 million likes. Over the past year, Gomez gained more than 33 million follower in 2015 and by this most popular she reached to 53 millions and by that kind of fans favor post she reached 103 million in 2016 and also got a place in top 10 most follow celebrity account.

Gomez is now associated with Coca-Cola, Verizon, Louis Vuitton, and Pantene, among others. The brands that she endorse are people favorite brands that gives her much more popularity. And at the end of 2019, she got the highest following actress with 188 million followers. She posted sometimes related to her endorse brands on Twitter and her this thing loves the most to her fans. She also reflects her love to her fans by standing with them on some political and social affairs.