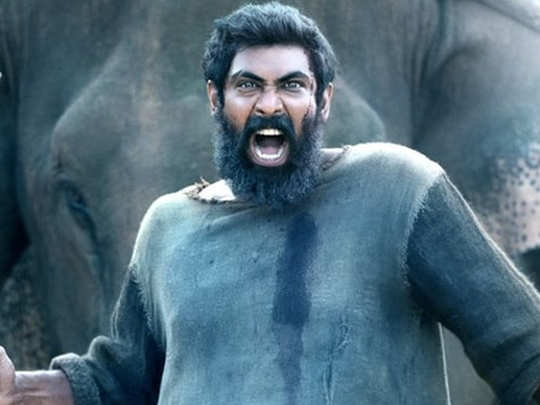 Haathi Mere Saathi starring Rana Daggubati, Zoya Hussain, Shriya Pilgoankar and Pulkit Samrat. It is just 4 days away from hitting the cinemas. Moreover, the makers have planned to postpone the Hindi modification. The movie will release in Tamil and Telugu versions. As, number of Covid cases have been increased.

The film makers said, we have undergone with turbulent times. From the last year and the situation has not improved much. While we thought everything was getting return to normalcy. But, the sudden rises in Covid cases are daunting. By seeing the current situation, Eros International has decided to resume the release of Haathi Mere Saathi. It is the Hindi genre of the thrilling adventure drama. The film is starring Rana Daggubati, Pulkit Samrat, Shriya Pilgaonkar, Zoya Hussain and Shriya Pilgaonkar.

Eros Motion Pictures will be releasing Kaadan and Aranya. The Tamil and Telugu versions will respectively release on March 26, 2021.

The makers also added, we will be releasing Kaadan and Aranya in the South markets. The studio said, it will release on the 26th of March.

The movie Haathi Mere Saathi is also featuring Shriya Pilgaonkar, Pulkit Samrat and Zoya Hussain. The trilingual movie records the journey of man who war for the jungle and the animals.

Further, the film was previously scheduled to be released in last April. But, it was delayed in the wake of the coronavirus urged global lockdown.