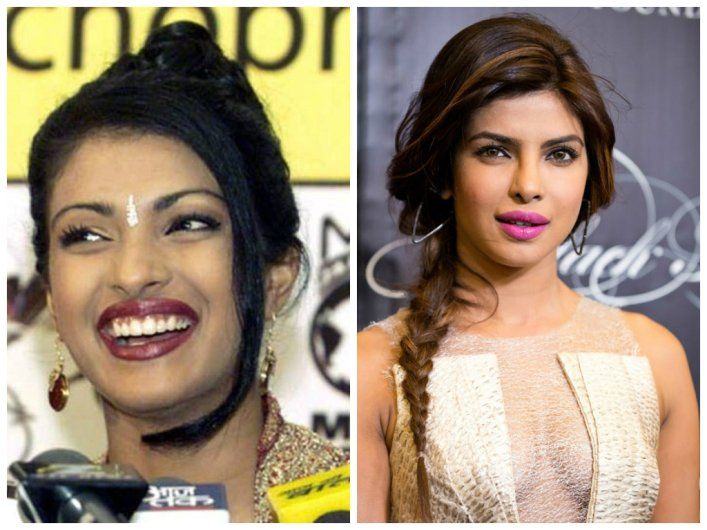 From being an outsider with no Bollywood connections to becoming a global icon, actress Priyanka Chopra Jonas has carved out a distinctive space for herself in the world of entertainment. She was born in Jamshedpur Bihar, she passed from Army School of Barelli. She was just 18-years-old when she took part in the Miss India beauty pageant and eventually won the title. She further represented India at the Miss World beauty pageant and won the title, as well as, the prestigious crown.

PC debuted with Tamil film, Thamizhan(2002). Her Bollywood debut was The Hero: Love Story of a Spy. Although Chopra initially aspired to study aeronautical engineering, she accepted offers to join the Indian film industry, which came as a result of her pageant wins, making her Bollywood debut in The Hero: Love Story of a Spy (2003). After a splendid performance at the National Football League, Priyanka Chopra caught the attention of many influential people. The famousAmerican series, Quantico, featured her as the main lead and that’s how she became a household name abroad there was no looking back.

At the early debut of her in Bollywood she had only thousands of followers on Twitter later her struggle gave her a millions of fans and followers on Instagram and Twitter. She posted regularly in public favor for gaining more support and fans following. She endorsed a hair product Brand Pantene and a Global Citizen for the clothing apparel Brand GAP. She also endorsed such as Nokia , Appy Fizz, Lux, Bru , Nikon and so many . She also endorsed a Garnier. This brands endorsement gives rise in social followers day to day . She also reflects her love by wishing them on various festivals like Diwali, Holi, The Independence day and many more on Instagram, Twitter and facebook. We also see her love to their international fans. She laid a Cats.She also raises a voice to SAVE ANIMALS and also she privilege.

She has most followed actress of Bollywood as well as Hollywood on Instagram with 57 million followers . Her marriage with NICK JONAS is a Hot Gossip of 2019 on social sites. They are the most search couple of 2019.