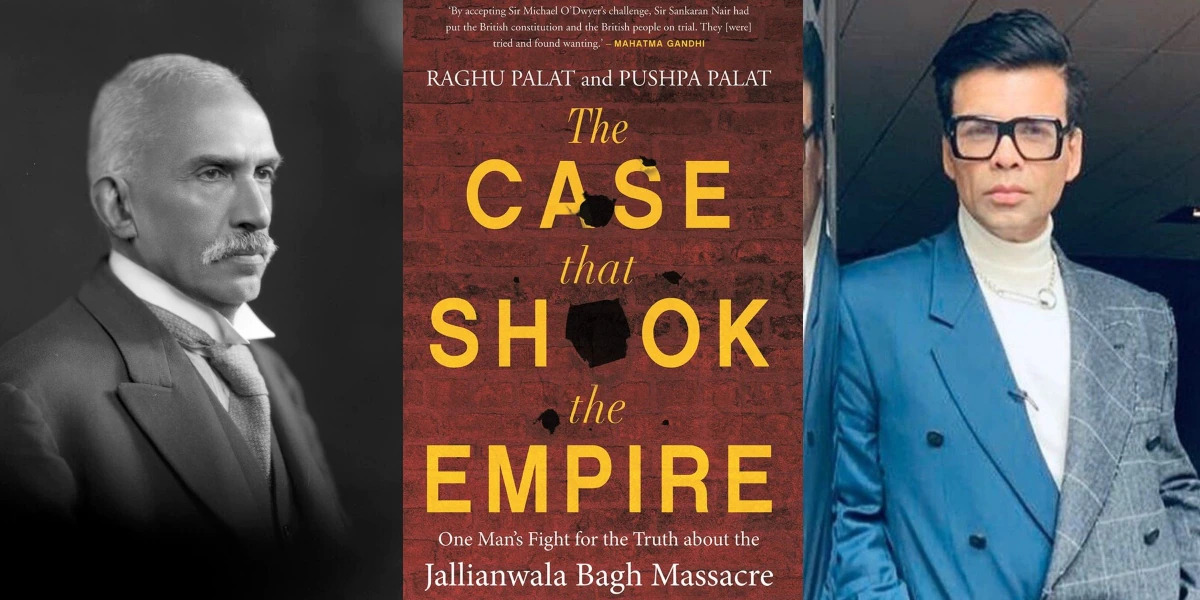 The History will be repeat one more time, the same movement but in virtual form. Yes, guys here we are telling you something very exciting. The Karan Johar announces the biopic based on C. Sankaran Nair’s bravery. C. Sankaran Nair was the important and bravest part of that massacre and also our independence, Jallianwalabagh massacre was happened on 13 April 1919. The most terrible accident in Indian history.

The movie totally based on the life of Freedom Fighter C. Sankaran Nair that how he gained an India’s independence by his struggles. The story of the movie taken from the book “The Case That Shook The Empire” which is written by Raghu Palat (great-grandson of Sankaran Nair) and his wife, Pushpa Palat.

The film will make under the Dharma production in the direction of Karan Singh Tyagi. Still the names of the starcast is not reveal yet, but we are guessing for a newcomer not as a lead but in a supporting role. Karan announces very excitingly this, and we wish Karan that your this excitement will stay long till the releasing of this film. Getting from the sources, The makers will soon reveal the starcast names and very soon the shoot will start of this biography.