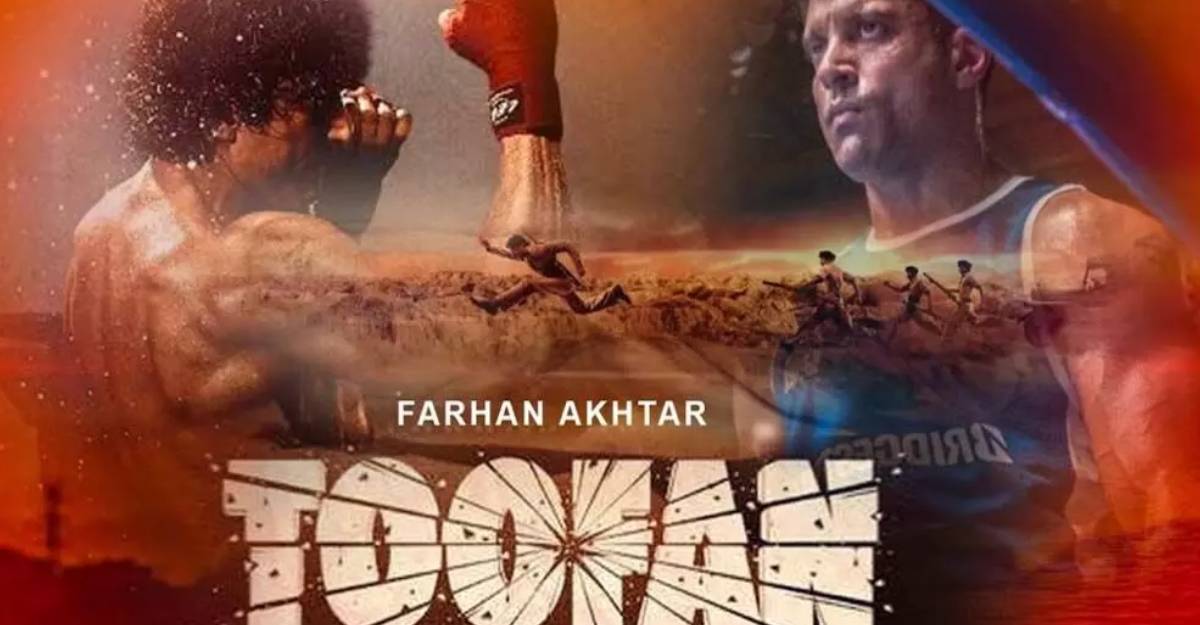 The actor and producer Farhan Akhtar plays not only the lead role in the movie but also a co-producer of the film. Toofaan becomes the first film which is simultaneously premiere on Amazon Prime Video in both the languages, Hindi and English. In the morning the Amazon Prime Video unveiled the trailer of the bollywood’s most awaited hit and blockbuster, Toofaan. The joint association with Excel Entertainment and ROMP Pictures presents this movie.

The movie is all set to release, but yet, the dates are not out, but expect soon the release dates and songs will be out from the sources.