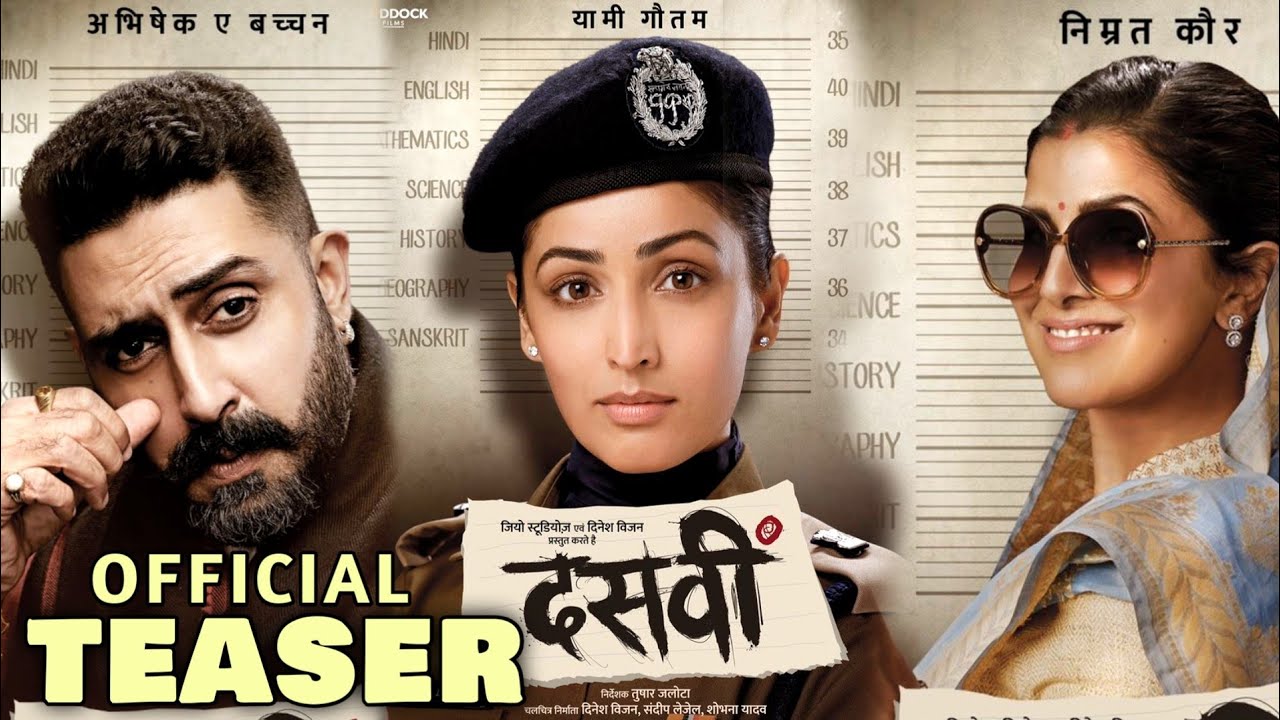 Abhishek Bachchan is back in the film industry. The actor has completed the shooting of Bob Biswas. He has encouraged the shooting of the next movie Dasvi. The film makers have announced on 22nd February, Monday. The actor Abhishek Bachchan also shared the first cover of his look in Ganga Ram Chaudhary. He wrote, meet Ganga Ram Chaudhary. Dasvi shoot begins…

According to the earlier sources, Abhishek will be travelling to Agra for shooting of the film Dasvi. The movie is political comedy thriller directed by Tushar Jalota. The movie spotlights the importance of education in today’s society.

Meanwhile, Abhishek might see scripting the character of tenth failed chief minister. The movie will have lot of funny and humor sequences in the story. In the poster Abhishek is seen in rugged look. The shooting of the film is commenced from today. The movie will also star Nimrat Kaur and Yami Gautam playing important role. The movie will be sponsored by Jiyo Studio and Dinesh Vijan

From the film makers of Angrezi Medium, Hindi Medium and Balar reveal a hilarious social comedy. In the movie Dasvi is starring Yami Gautam, Abhishek Bachchan and Nimrat Kaur. The director of the movie is Tushar Jalota. The film scripted by Ritesh Shah.