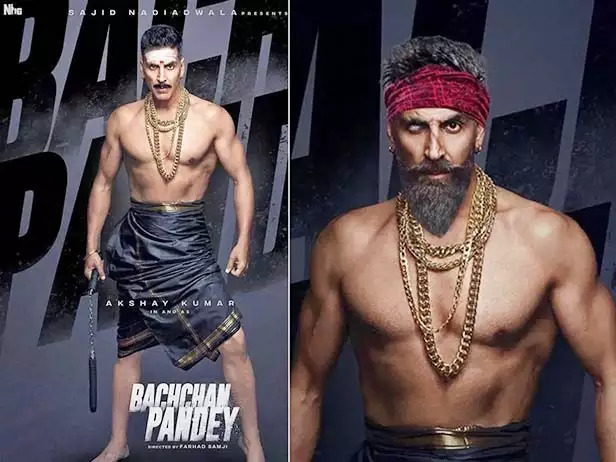 Famous actress Jacqueline Fernandez started shooting for much an action comedy thriller. In the movie Bachchan Pandey, Akshay Kumar is playing the lead role. Kirti Sanon in the female lead while Panjak Tripathi and Arshad Warsi in key roles. Jacqueline can be seen in some sequences of the movie. She is the part of flashback scene in Bachchan Pandey. Akshay Kumar is seen in flirting character in his teenage days. In the present scene, Akshay Kumar turns into bearded gangster character. Kirti Sanon acting as an enthusiastic director paired with Akshay.

According to the sources revealed, Akshay is seen romancing with Jacqueline in his moustache look in the flashback sequence. The filmmakers have also said that they have to wrap up the movie till March 1.Only 7-10 days’ work is left for Jackqueline.The shoot of the film Bachchan Pandey is expected to finish up by Feb 28 or March 1.Further; the sources also revealed some patchwork is still left in Mumbai.

The director of action comedy thriller is Farhad Samji and the movie is produced by Sajid Nadiadwala. The film is planned to release in cinemas on Republic Day 2022. Arshad Warsi and Kirti Sanon imitated their scenes of the movie. They have completed their schedule in Jaisalmar. While Jackie and Akshay will also wrap up their shooting till the end of this month. The movie is the modification of Tamil movie. Akshay as Jigarthada, mobster wants to be an actor. Kirti Sanon, an aspiring director. Arshad plays a role of Akshay friend in the movie. The details of Pankaj Tripathi character have not been revealed by any of the sources.