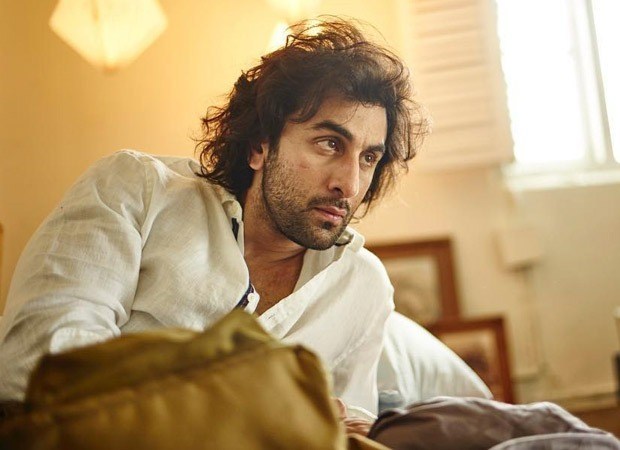 On January 30, 2021, the Union government allowed 100% tenancy in theaters. It brought life back to the industry. Within the next 20 days, release dates of numerous films were announced. Major festivals and crucial holiday weekends were booked by multiple big-screen spectacles. There was one film whose release announcement was eagerly waited. The filmmakers did not announce release date.

Brahmastra is most awaited movies of 2021. Despite of many delays; the moviegoers and trade have not lost belief in the project. It was planned to release on December 4, 2020. But it couldn’t make it due to the Covid-19 pandemic. The movie was commenced in 2018. The Dharma Productions and Fox Star Studios Disney have not announced its release date.

As per the sources, Brahmastra will be released this year. The last schedule has got a bit delayed. Due to Ranbir Kapoor tested positive for Coronavirus. The film makers will be focusing on post-production and

The sources reveals, Brahmastra will release post Diwali. The film makers will soon make an announcement off the release date.

Brahmastra might release on one of the slots. Probably, the movie will release on November 26 or December 10. If it comes on any other day, it will face a clash.