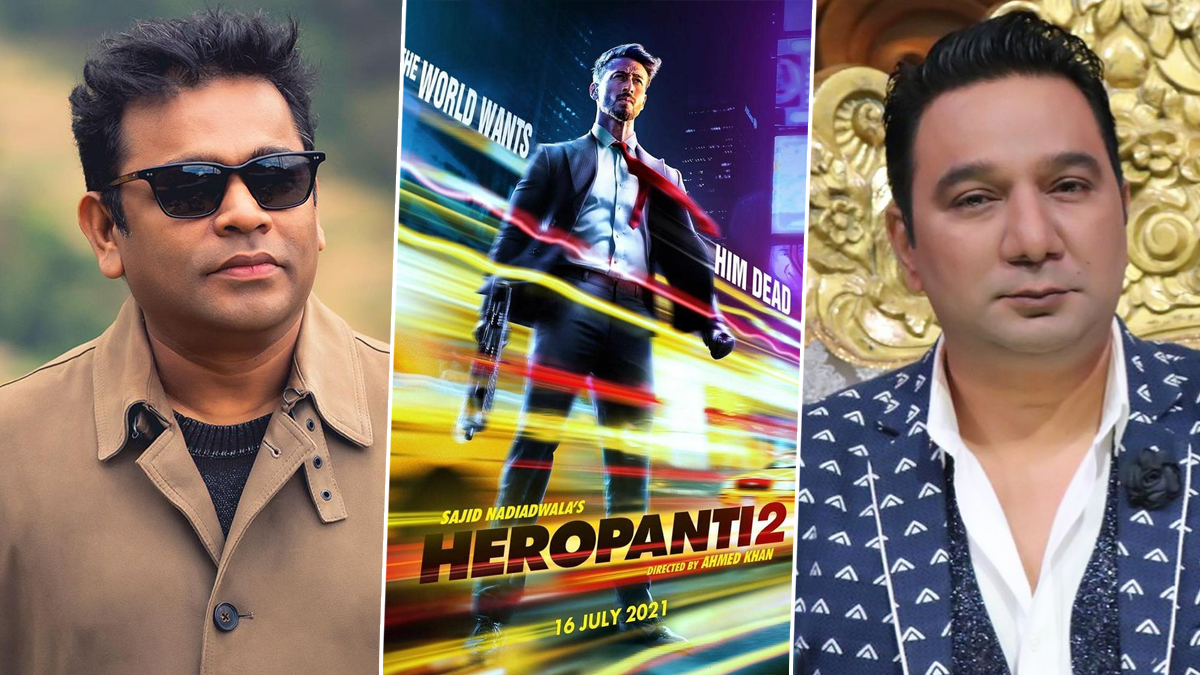 Tiger Shroff thriller Heropanti just keeps getting bigger and better. Music maestro AR Rahman has jumped on board as the music composer. Mehboob has been lashed as the lyricist.

As per the reports, the album of Heropanti 2 will comprise of five songs. Rahman will be composing the songs of the film. He will also create background score for the action film. The movie is directed by Ahmed Khan.

Interestingly AR Rahman, Mehboob and Ahmed had collaborated together on Ram Gopal Varma’s 1995 romcom and Rangeela. After 26 year, they are reuniting for the film again.

Moreover, on Tiger Shroff’s birthday it was announced that the movie will be released on December 3. The film makers made the announcement. They have presented solo character poster of Tiger Shroff in Heropanti 2.

Tiger Shroff made his acting debut with Heropanti in 2014.He will be reuniting with Sajid Nadiadwala for the sequence of the movie. Tara Sutaria will be seen in female lead of the film.

Further, Tiger Shroff treated his fans with a surprise. He turned a year older last month on his birthday. He disclosed the release date and the new banner of the film. He took to his Instagram and posted his look from the movie. He wrote, my first love is back. Action, thrill, like never before! Let’s celebrate this one together on the 3rd of December in cinemas.

Also Read: Emraan Hashmi playing a Villain in Tiger 3, Says it’s always been a dream to work with Salman