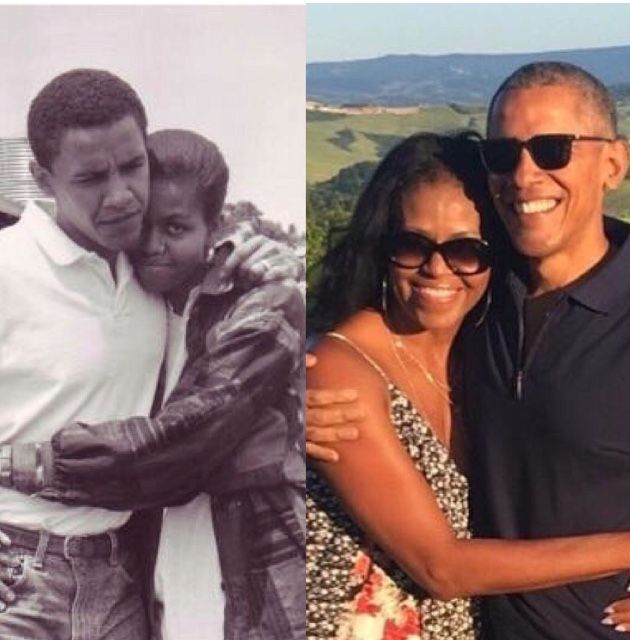 He is the most followed person worldwide on Twitter with over 121.6 mn, followers and also on Instagram, he is followed by a 31.2 mn users. Besides these figures, the two time elected ex American President is very active on Social Media platforms, updating his followers and raising his voice about some important issues. He also supports other important issues like environmental change, helping the unprivileged, raising current American affairs and so on. He uses social media for the right and spreads awareness throughout.

He is also seen posting updates of the work being done by his Obama Foundation. He is known for making the right choices online and spread them as well. He also has many Indian followers, these followers not just learn many new things but also become more aware about a certain issues. He is also known for spreading more and more positivity all around and inspire the youth. With the positive usage of social media by Barack Obama, we get the inspiration that how online platforms can make big difference in the entire world if used in a proper way. Also, how we can make positive societal changes just by spreading awareness on online platforms.