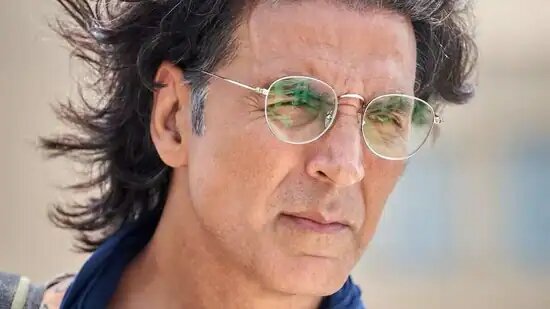 Akshay Kumar becomes a superman when it comes to working in back to back movies. This man is unbeatable. Ever since the lockdown has been raised, Khiladi Kumar has concluded quite a few ventures. Starting from Bell Bottom to Atrangi Re, there are various movies reserved.

Recently, the actor disclosed his look from Ram Setu and fans cannot keep patience. The actor took to handle his social media. He shared a photo, giving fans a direct look at his appearance in the film. Akshay Kumar wore a pair of glasses. He had his hair longer than usual. He shared appearance from Ram Setu, he asked his fans to share their views. The journey of making one of the most unique films will begin today. He wrote #RamSetu shooting begins! He is playing a role of an archaeologist in the film. It always matters to me. He said, Check out the picture below…

Moreover, Akshay Kumar clearly knows how to keep all his fans at the edge of their seats .He disclosed his new look recently. Now, it would be difficult for fans to keep calm and wait for the movie. Many of his fans reacted and are eagerly waiting for the thriller. Fans are admiring Akki’s new look and cannot stop talking about it.

Akshay Kumar co-stars with Nushratt Bharuccha and Jacqueline Fernandez in Ram Setu. Earlier this month, the entire team flew to Ayodhya to attend a puja before commencing shooting schedule. The film directed by Abhishek Sharma. Ram-Setu is the first movie to be produced by OTT giant Amazon Prime Video.