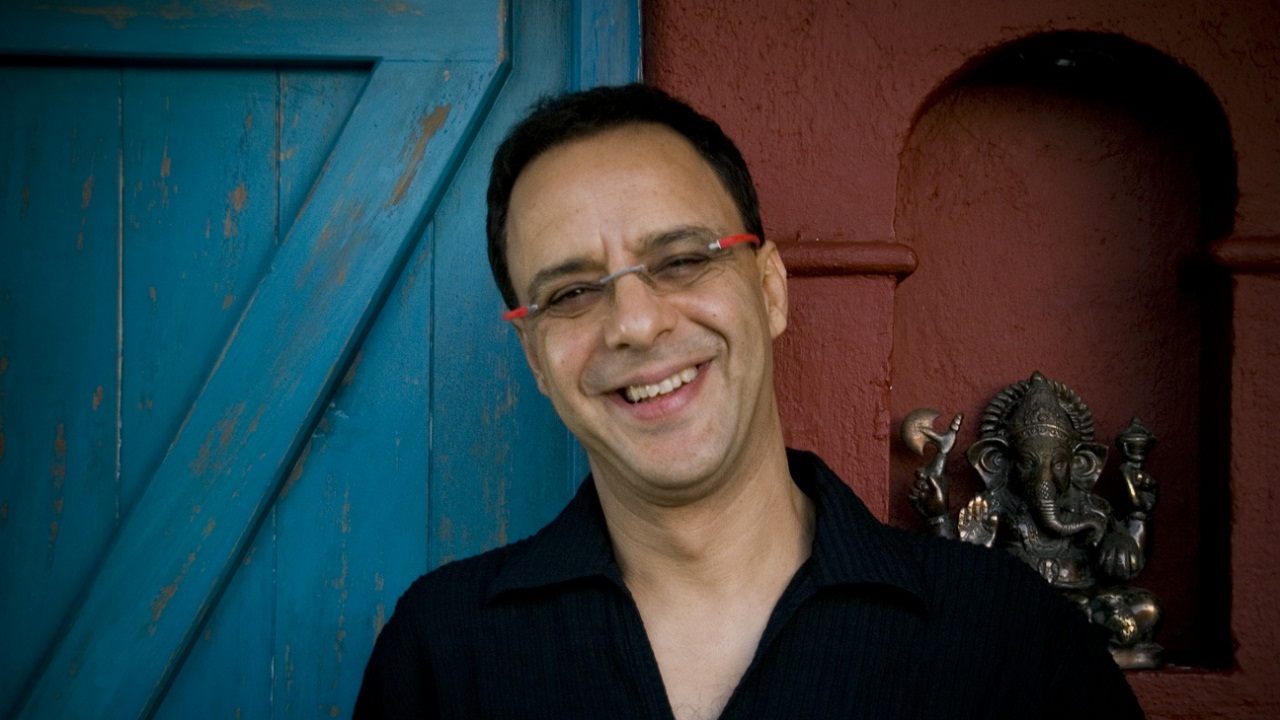 Vidhu Vinod Chopra’s directorial project Shikara was released in the year 2020 at theatres. The film is a heart breaking story of an evacuation of Kashmiri refugees. The movie also had romantic background as it had spotlighted on a couple that have lived together stubbornly. As now, Vidhu has commenced his next venture, which is completely different from his previous project. It is totally opposite to Shikhara in terms of category and storytelling.

At the practical session held in Jaipur Festival 2021. When Vidhu Vinod Chopra was having a discussion with Central Board of Film Certification one of its member have revealed about his next project. The upcoming directorial project is entitled Baarish disclosed by Vani Tripathi Tikoo. She also said, it is the adventurous and crazy thriller. The story is about the couple engaged in nothing but they want to kill each other.

Further, Vidhu Vinod Chopra also guaranteed that when viewers will watch Baarish, then they will be shocked as the person who has directed Shikara can also manage this stroke. He also included that he is fond of trying different category for all his production. As per his views, life becomes boring for him, if he walks on the same path.

As per the trade sources, Baarish is a psychological thriller. It is the tenth directorial movie of Vidhu Vinod Chopra. From the conspiracy, the film sounds very exciting and thrilling. He had handled very well and his thrillers were really exciting. Some of them are Khamosh (1986), Mission Kashmir (2000), Parinda (1989) and Eklavya (2007).

The trade source also reveals that, the movie is still at scripting stage. Once the scripting is done, then only Vidhu Vinod Chopra will move ahead with the movie. The casting of the movie had not been decided till now. This will take some more time come on ground and to eventually release.