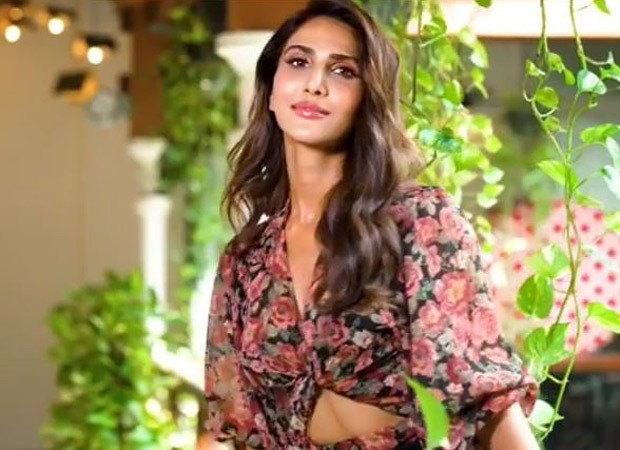 Bollywood actress Vaani Kapoor is looking forward to three big releases this year. The actress disclosed as the first ever brand ambassador of Mango India. On Friday morning, Vaani took to her social media handle. She shared on instagram, a TVC shot for Mango. She is featuring her in their costume while making the announcement.

Moreover, Vaani Kapoor shared TVC on instagram. She wrote, super stoked to be the first brand ambassador for @mango India. The floral blouses, summer prints and fabulous dresses, Mango’s SS21 collection is every girl’s dream wardrobe. Shop my favorite styles at @Mango stores near you, www.mango-india.com and @myntra#HappyAndIKnowIt

Vaani has made her highlight as a talented actress. She won hearts of millions of fans with her stunning performances in Bollywood. With thrilling line-up of upcoming movie, the actress will definitely leave a mark in the minds of the audiences. This will intensify the brand’s efforts to strike an arch with customers from every patch in the country.