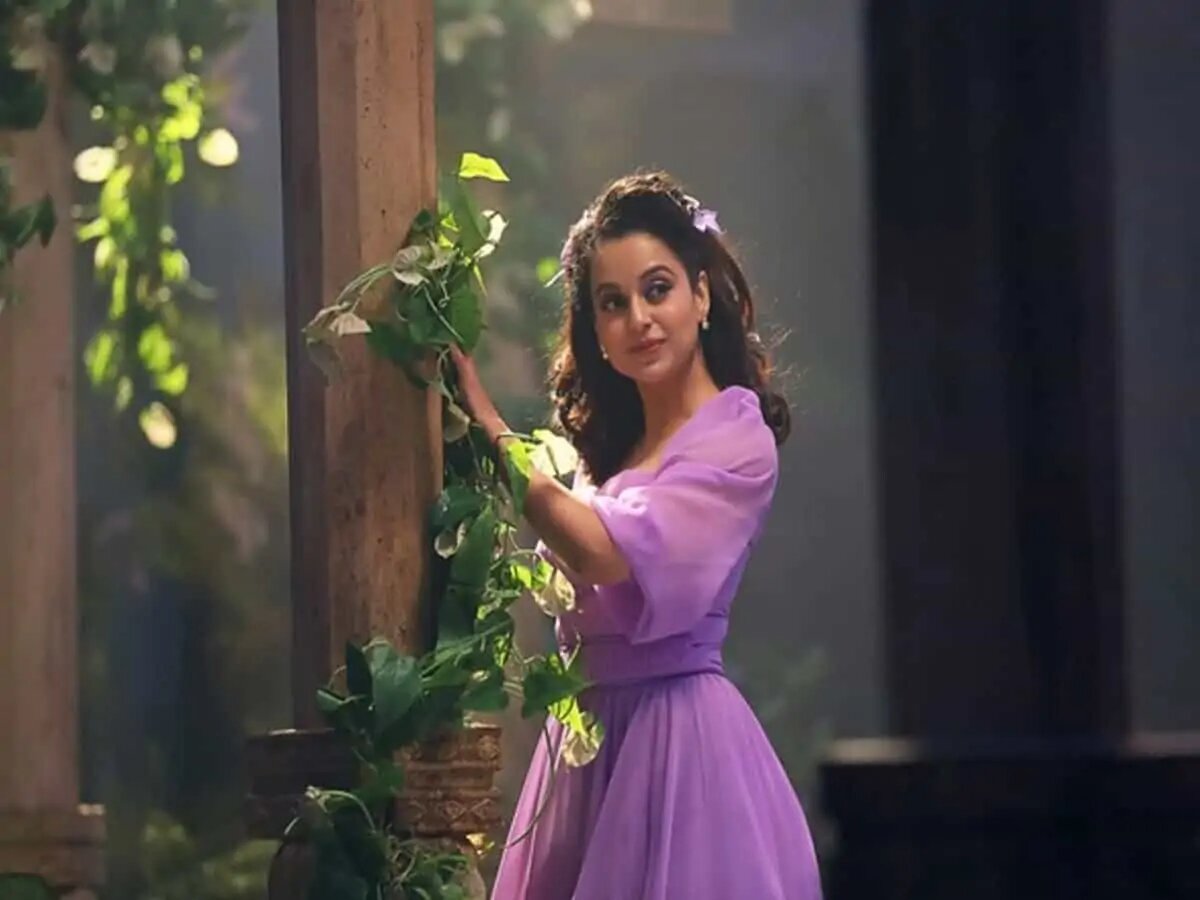 Bollywood actress Kangana Ranaut is all set to release the trailer Thalaivi on March 23. The trailer will be released on actress birthday. The trailer of the biopic will be commenced in two cities in Mumbai and Chennai. The film will be releasing in Hindi, Telugu and Tamil. Thalaivi serves to a wide range of audiences across the demography. The film makers have decided to release the trailer in an enormous way across Mumbai and Chennai on March 23. The have ensure to keep all the Covid guidelines in mind.

The Director Vijay said, Thalaivi speculate the life of an inspirational icon for audiences. It is an elementary duty to do justice and build the legend. Hence, the makers decided to launch the trailer on the large scale. He also said, Jaya madam is not just an icon for the people of Tamil Nadu.  She is a renowned personality across the nation. Kangana Ranaut is an amazing actress. She slides into every character with the utmost ease.

The film Thalaivi represents the life of the legendary actress turned into politician. She struggles a lot in entertainment industry. After this, she becomes popular and iconic female politicians.  The makers also announced the release date of the film.

Thalaivi is presented by, Karma Media Entertainment, Vibri Motion pictures and Zee Studios. The film produced by and Shailesh R Singh and Vishnu Vardhan Induri. Kangana Ranaut thriller is set to release globally in Hindi, Telugu and Tamil on April 23, 2021.