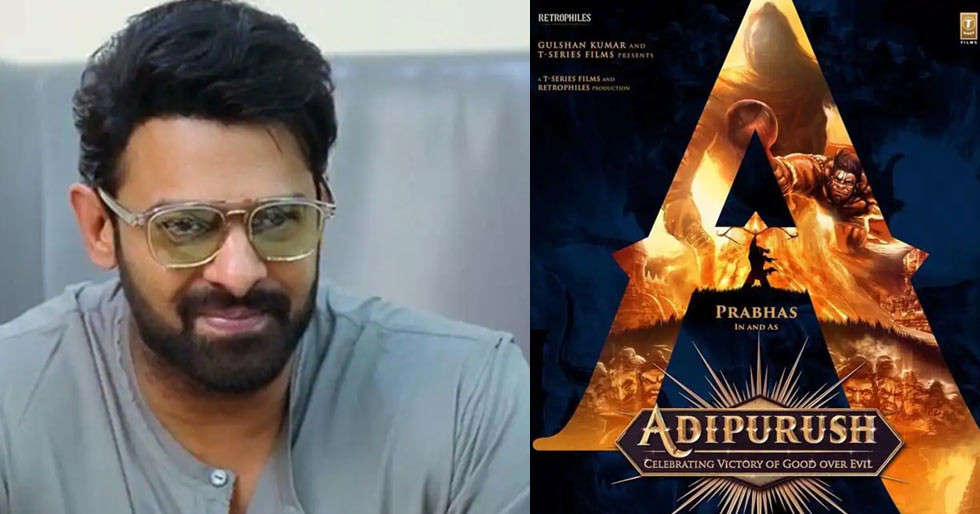 South Indian Actor, Prabhas in the works of learning Archery for the lead role of Lord Ram in Om Raut’s Adipurush

The Tanhaji Director, Om Raut is working on his next big, Adipurush and it is reported that Bahubali fame Prabhas will be seen in the lead role. The director has been reportedly saying that he has always thought that Prabhas is the fittest choice for the lead role of Lord Ram and no one else can match the balance that he strikes between being calm and aggressive at the same time. The film is making more noise since the Actor made an official announcement of the movie recently, and the fans just can’t wait for it.

Eventually, Adipurush is going to be one of the biggest in Prabhas’ career and for that reason, Prabhas is working hard on his transformation as well. Raut stated in an interview with Mid-Day that a warrior’s physique is certainly different from that of an Archer’s, and hence, after several expert consultations, Prabhas will begin his training for Archery now to play the role with more realistic perfection. Adipurush will be produced by Bhushan Kumar and rumors suggest that the south Indian actress Keerthy Suresh has been approached opposite Prabhas for the role of Lord Sita. The film will be shot in 3-D and is expected to be released in 5 languages.

We, at Page 3 Digital, look forward for the grand film with a lot of anticipation and wish the entire team a great luck!