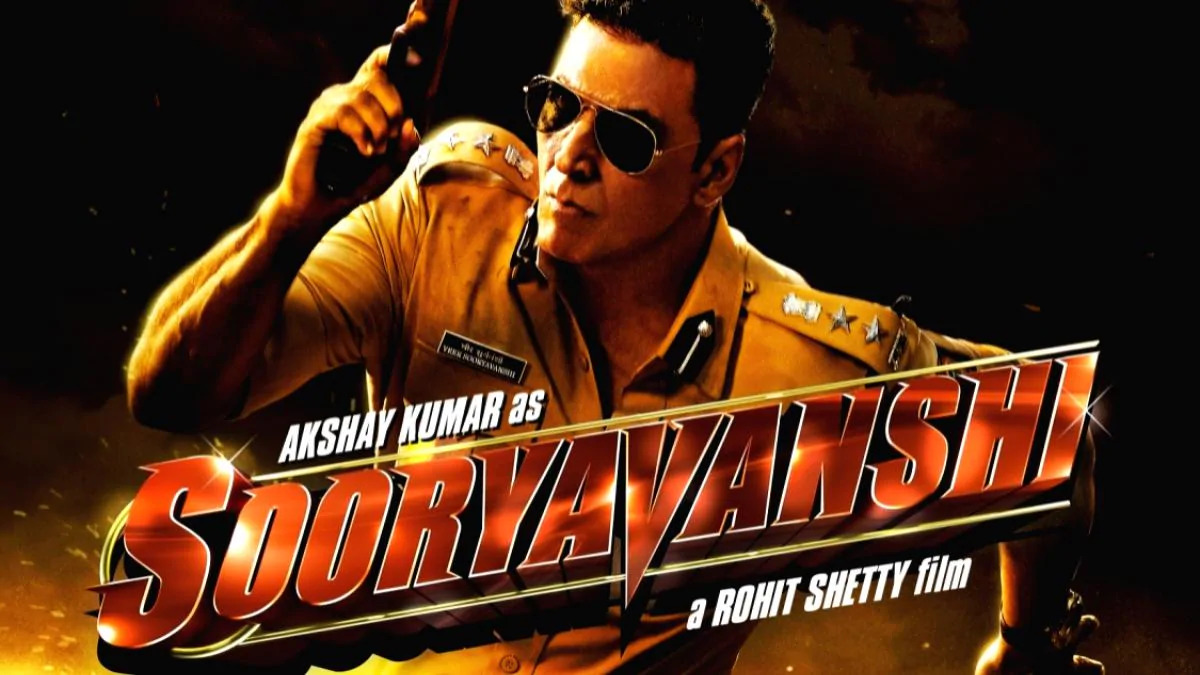 After the announcement fans are eagerly waiting for this movie. Director Rohit Shetty is seen reportedly talking with various bodies for the release of the film. The film will not follow conventional release pattern as it is releasing only in single screens. It will not release big nationwide multiplex screen like INOX, PVR, Carnival and others.

Akshay Kumar also said it’s been an incredible experience to be the part of Rohit Shetty movie. The second trailer will be full of action and one-liners, which will definitely run-up the excitement of the movie. Songs of this movie will play significant role.Akshay Kumar, Ajay Devgan and Katrina Kaif will be seen as leading cast in the movie. Fans are willingly waiting for this movie as they have been waiting since last 2 years.

Two films of Akshay Kumar will not release consecutively as the distributors and exhibitors are dependent on monster film to bounce back into business. They don’t want Bell Bottom and Sooryavanshi to come in such close contiguity. The sources suggest that the constable action movie will release first. Bell Bottom to release in May or June.

A source also reveals that Sooryavanshi movie is going to be a Blockbuster. The decision of not releasing in big nationwide screens will not affect the movie collection. Film makers were asked to share 70% revenue from the multiplexes. The movie will arrive on Amazon Prime in just 16 days the pattern has already been set. There are certain more discussions ongoing which include virtual print fess and reducing the time period between OTT and theater release. These issues are going to soon be resolved.