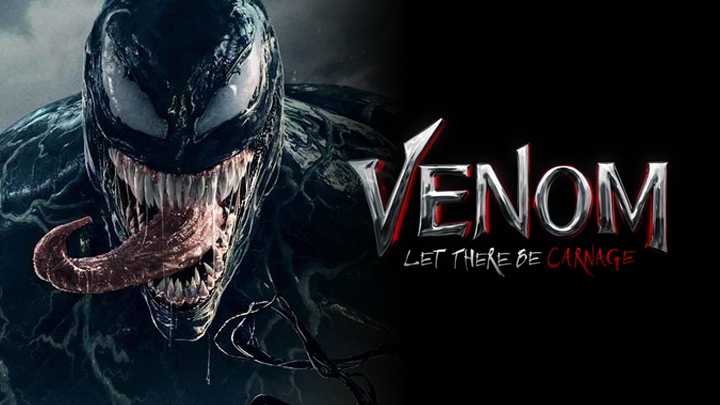 The Venom sequence, Venom: Let There Be Carnage, will now come a week later than expected, following a trend set by Godzilla vs. Kong & Mortal Kombat.

Venom: Let There Be Carnage had its release date delayed once more. Fans won’t have to wait long to see the association anti-hero in theatres. The film was planned to release in 2020. The COVID-19 pandemic resulted Sony to delay the release of the sequence to the 2018 hit movie back to 2021. The studio set to open on June 25, 2021. Sony precedes Venom 2 back to September 14, 2021.

Venom: Let There Be Carnage the sequence of the Tom Hardy starrer will face a clash with Fast And Furious 9. But, it seems like the film makers have decided to push it a week further.

The film will now release in cinemas on September 24. The first past was released in October in 2018.

Venom: Let There Be Carnage is directed by Andy Serkis. Tom Hardy will be reprising his role in the film. Michelle Williams will be back with Woody Harrelson as villain Carnage.

Further, Sony still has Spider-Man: No Way Home released for December 17, 2021. Venom: Let There Be Carnage could be an indicator. There can be a correlation between the two films. The next 12-months are set to be a hectic period for Ghost busters: After life, Spider-Man: No Way Home, Morbius and the Venom thrillers all hitting cinemas over the next year.