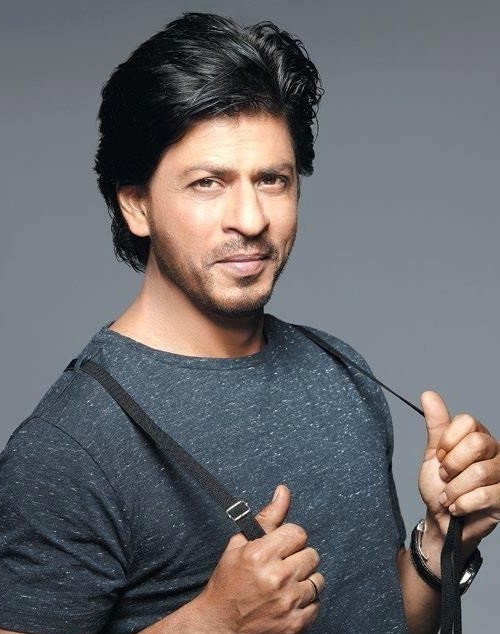 The actor from middle – class family with non – bollywood background one day will become the idol of every new comer, the King of Bollywood, Padma Shri awarded (2005), 15 Filmfare Awards, five Producers Guild Film Awards, 17 Screen Awards and six IIFA Awards. It seems impossible, but yes it’s possible. Yes, here we are talking about the King of Bollywood, the King Khan, the King of romance. Today the Shah Rukh Khan completed his 29 years of journey in Bollywood.

The actor reach to the height of all the success only of his hard working, talent, looks and all. The ‘Deewana’ debut movie of King Khan in 1992 and also he receives Filmfare Best Male Debut (1993) Award for his performance. The only actor who’s spacing in the tallest building of the world, Burj Khalifa. The actor SRK popularity is not limits in Bollywood but in Hollywood too. Not only in career he is too successful in his married life, on 25 October 1991 he married Gauri Khan a successful interior designer, director and producer. He had three kids.

Well, King Khan we are wishing you a very successful life and year ahead. Well wishes for your 29 years of completion and hope you will receive all the heights in your career and become more successful as you are today.