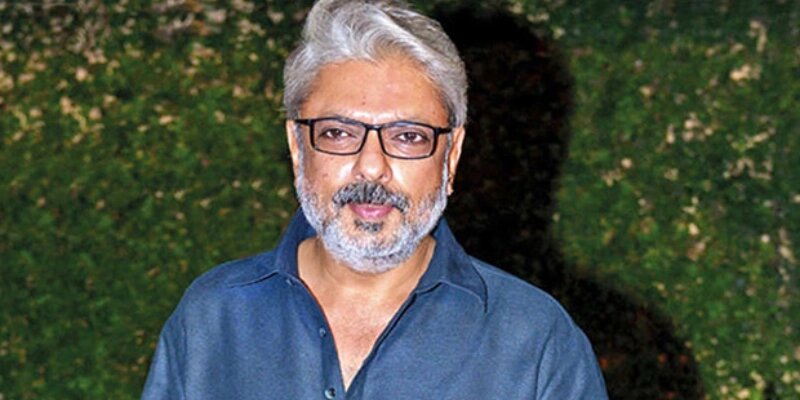 Sanjay Leela Bhansali tested Positive for COVID-19 on the sets of Gangubai Kathiawadi, Shoot is resumed

Famous Director Sanjay Leela Bhansali who has been anticipated to release his upcoming movie Gangubai Kathiawadi has tested positive for COVID-19. As per the sources, he tested positive on the sets of the movie. The shoot of the film has been resumed for now.

Recently, it was reported that Ranbir Kapoor has also contracted COVID-9 and is currently in isolation.

After Ranbir Kapoor, medical reports of Sanjay Leela Bhansali are testing positive for COVID-19.They have been doing the rounds on social media. The official confirmation is not made for the same. The film makers are currently in quarantine.

The shooting has reportedly been stopped till further notice. Moreover, the entire casts are also being tested for COVID at that time and have been suggested to quarantine themselves.

The movie Gangubai Kathiawadi stars Alia Bhatt in the female lead and also Ajay Devgan in a main role. This is the first time that the actor and director duet have collaborated for a venture. The trailer of the film has already received excellent reviews from the audience. The movie will hit the cinemas on July 30, 2021.

Further, Neetu Kapoor took to her social media handle to confirm the news that Ranbir Kapoor has tested positive for COVID-19 and is currently under isolation.