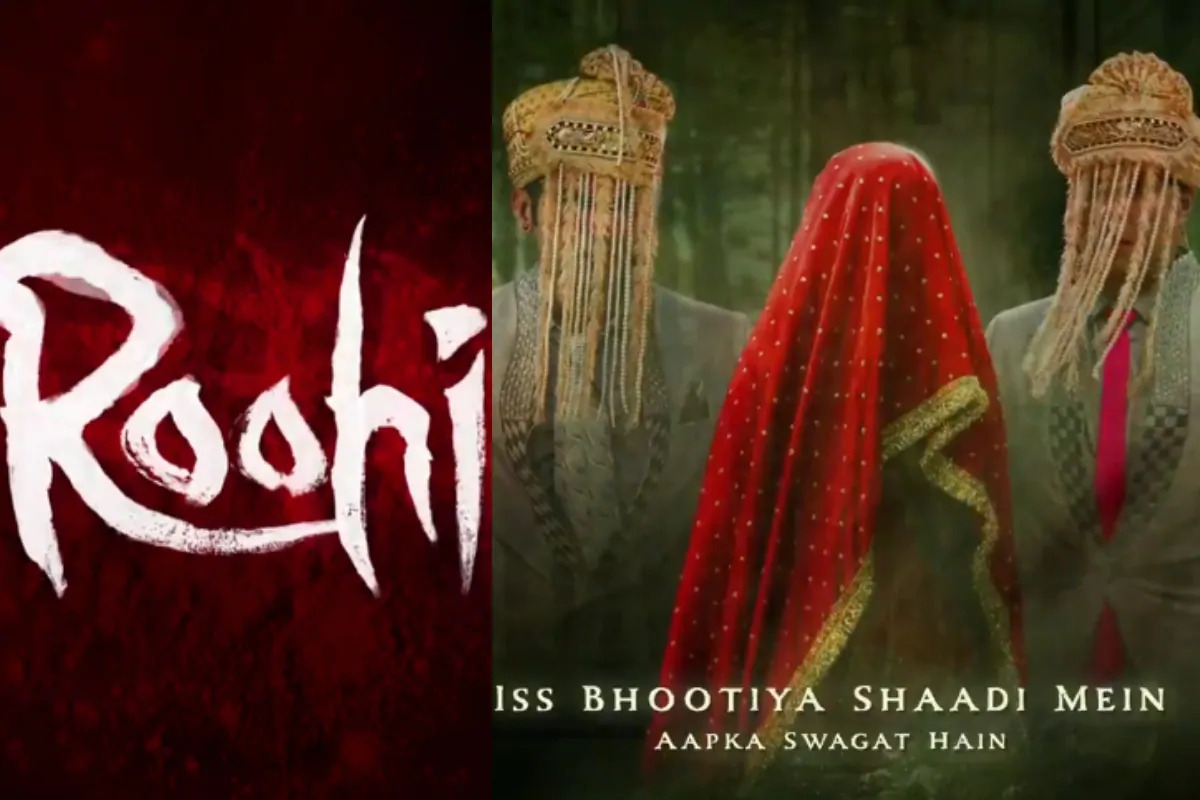 The most awaited movie Roohi releasing globally on 11th March, 2021.Maddock and Jio cinemas are ready to bring back the illusion of cinemas. Every one of us is eagerly waiting for this film, expecting that it is the horror comedy movie. Cinemas are all ready to set the green signal which operates at 100% capacity. 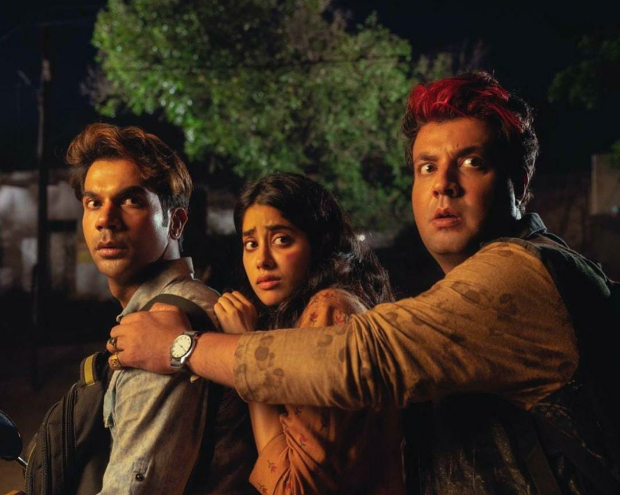 Rajkummar Rao is back with Varun playing the role of Choocha Sharma and Janhvi Kapoor’s entry in a glorious look. The trailer will be out this Tuesday, 16 February. After the great success of the film Stree in 2018 the team again reunites. The filmmakers are prepared to build visual universe of the exciting horror comedy and family friendly franchise with joyful Roohi.The director Hardik Mehta and the writer Mrigdeep Singh Lamba are hoping to prepare thea way for the theatrical release with highest 1500 screen pan the India releases in this year.

Further, Jio studios Jyoti Deshpande and Media and entertainment Presidents adds they have always invested in blockbuster stories and best production utility, through visually and by their ideas. Our motive is that our audience should get best experience on the screen. Fans are waiting since last 1 year; we are shortly releasing this amazing film. Dinesh Vijan, The producers says that they are the storytellers and we are ambitious by our interest for cinemas and highly energetic. Cinema Exhibitors promises to complete full entertaining experience for the viewers who have waited for last one year. Lastly, they also said we promise you will surely smile under your mask.

Also Read : Dia Mirza and Vaibha Rekhi are Getting Married On February 15