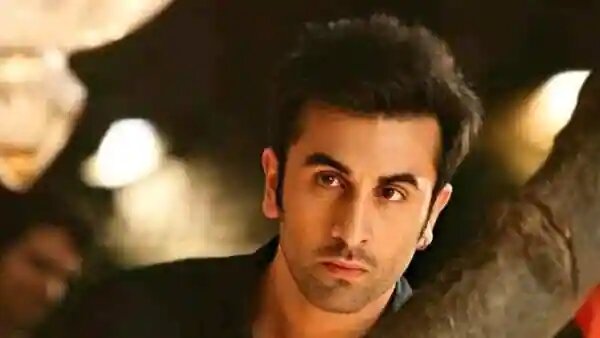 In the past few weeks, the state of Maharashtra has seen a projection in daily cases of COVID-19. While government is rolling-out for vaccine in various states. People are still advised to follow various protocols such as wearing a mask and maintain social distancing.

Next to this, it has been reported that Ranbir Kapoor have tested positive for COVID- 19.

Recently, the actor Ranbir Kapoor has been shooting for various ventures of his from the starting of this year.

An Entertainment gateway has reached out to Ranbir’s uncle and confirmed him the news that Ranbir Kapoor is the carrier of Covid 19.

Moreover, he also added that Ranbir is not well and he not sure what he has got.

As per the sources, Ranbir Kapoor has apparently put himself under quarantine. He is taking proper rest.

Further, Ranbir Kapoor has an interesting line up of movies. He will be seen in upcoming films Brahmashtra, Shamshera, Luv Ranjan and Sandeep Reddy Vanga’s Animal.

The famous actor Ranbir Kapoor is tested positive for coronavirus. After many speculations, his mother and actor Neetu Kapoor confirmed the report. Neetu Kapoor took to her Instagram account and wrote, Thank you everyone for your good wishes and concern. Ranbir has tested positive for Covid-19. He is on prescription and recovering well. He is under self-quarantine at home and following all precautions.