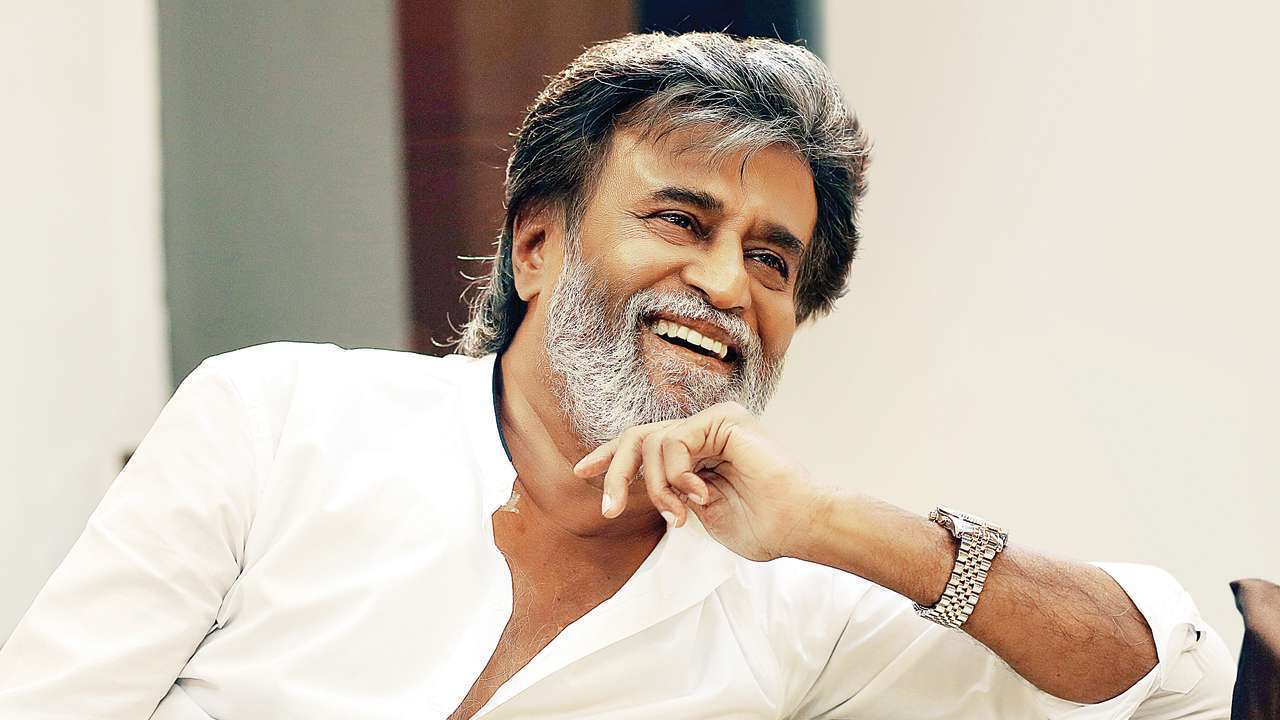 The prestigious 51st Dadasaheb Phalke Award will be esteemed to superstar Rajinikanth. This was announced by Union Information and Broadcasting Minister Prakash Javadekar on Thursday. Javadekar tweeted, Happy to announce Dadasaheb Phalke award for 2019 to one of the greatest actors in the history of Indian cinema Rajnikant ji.

Rajinikanth contribution as actor, producer and screenwriter has been supreme. Mr Javadekar, the Minister for Broadcasting and Information wrote on twitter. The Dadasaheb Phalke Award for the year 2019 should have been announced last year. It was postponed due of the COVID-19 pandemic, as were the National Film Awards for 2019. Rajinikanth is selected by the jury members. Some of them are singers Shankar Mahadevan and Asha Bhosle, actors Biswajeet and Mohanlal, filmmaker Subhash Ghai.

Moreover, BJP national general secretary CT Ravi also appreciated the south actor on Twitter. “Heartiest Congratulations to Thalaiva @rajinikanth on being awarded the prestigious Dada Saheb Phalke award for 2021. He is one of the eminent actors of his generation. His contribution of Thiru Rajinikanth to Indian cinema is excellent. He shares this happiness with his millions of Fans.

Rajinikanth is the 12th South Indian to this award. Legends like Akkineni Nageshwar Rao, Dr Rajkumar, and K Balachander have been awarded before.

The legendary superstar has been rewarded with the Padma Vibhushan and Padma Bhushan in the past.

Rajinikanth, 70, is among Indian cinema’s most iconic stars. He made his premier in the 1975 Tamil movie Apoorva Ragangal. He received various blockbuster films such as Muthu, Billu, Sivaji, Baashha and Enthiran.

Rajinikanth also featured in many Bollywood hits such as Hum and Chaalbaaz. His last movie releases were Kaala and 2.0 in 2018, Petta and Darbar last year. Rajinikanth is presently shooting for Annaatthe.