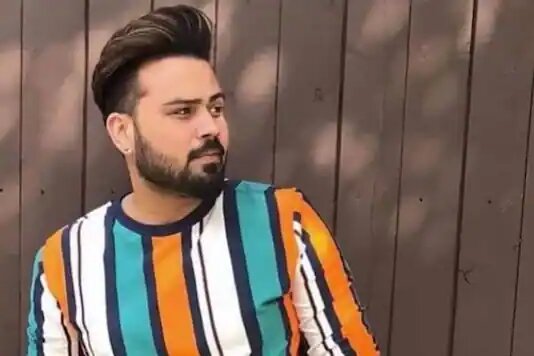 Punjabi singer Diljaan passed away in Road Accident near Amritsar

Famous Punjabi singer Diljaan passed away at the age of 31 in a car accident near Amritsar on Tuesday. He was coming to Kartarpur at the time.

The singer was reportedly hurried to a local private hospital. He was declared dead on arrival. The body has been sent for post-mortem. The shocking news sent agitations across the Punjabi music industry.The artist vehicle collided with a fixed truck on the roadside on Amritsar-Jalandhar GT Road. He was all alone in the car.

As per the sources revealed, his racing vehicle hit a divider and overturned. Some Sikh admirer returning from Hola Mohalla tried rescuing him but failed. A police investigation is in progress. Diljaan is survived by his wife and children. Both are presently in Canada.

Punjab Chief Minister Captain Amarinder Singh also tweeted by expressing sadness. He is shocked at the death of young and promising Punjabi singer Diljaan in a road accident earlier today. It is extremely sad to lose young lives like this on road.

Diljaan earned lot of popularity through his session on the reality show Sur Kshetra in 2012. In the show, artists from India and Pakistan challenged for the title. The singer Diljaan also took part in the show Awaaz Punjab Di.

Recently, the Punjabi showbiz industry lost Sardool Sikander because of coronavirus. The death of the 60-year-old was emphasized by celebrities like Kapil Sharma, Harshdeep Kaur and Vishal Dadlani.