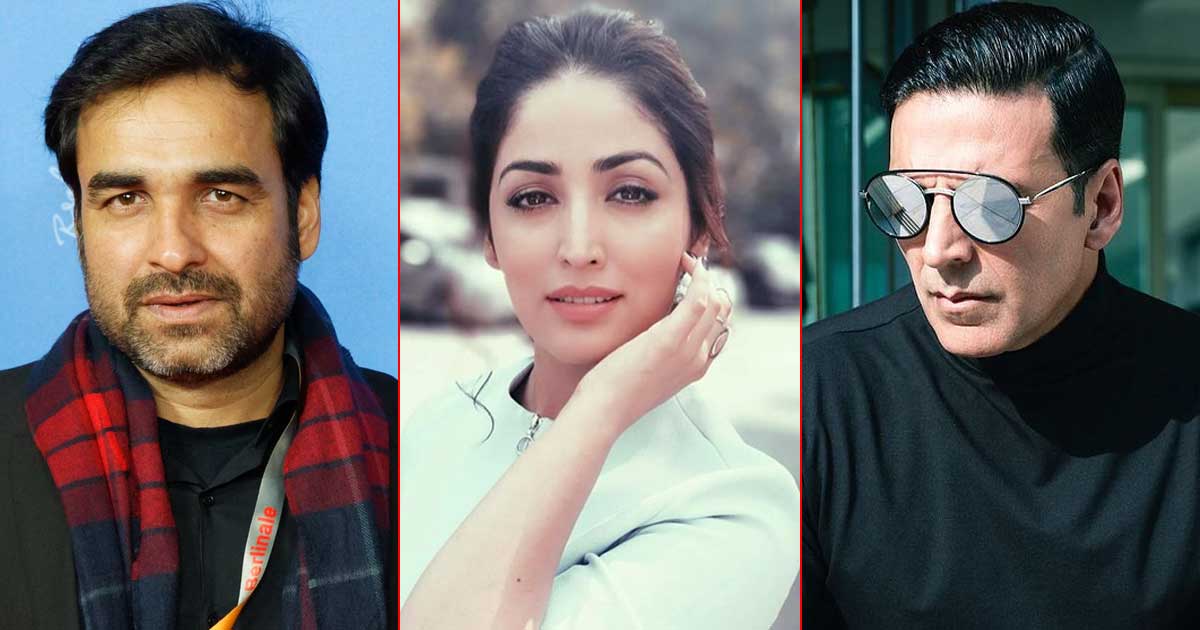 After a big hit of Umesh Shukla’s Oh My God, the sequel is on the floor. From the last few months, there have been talks about the sequel of Oh My God in bollywood. From the sources, the director Amit Rai is going for shooting from today for the best social comedy movie of bollywood with a lead actor Pankaj Tripathi. While Akshay Kumar played the role of Lord Krishna.

With all of these, we are also getting interesting news that Yami Gautam signed as the lead actress. Now it’s more interesting to watch the actress in the most awaited sequel of bollywood. After here marriage, Oh My God 2 is the first movie of her. From the rumors, Pankaj Tripathi now shoots solo and after a few days will be joined by Yami Gautam.

The Khiladi Kumar starts shooting from October because as playing the role of Lord Krishna, his time duration is short but sufficient to entertaining the audiences.

Well, Amit Rai sir, the fans are eager to wait for the upcoming social comedy sequel.