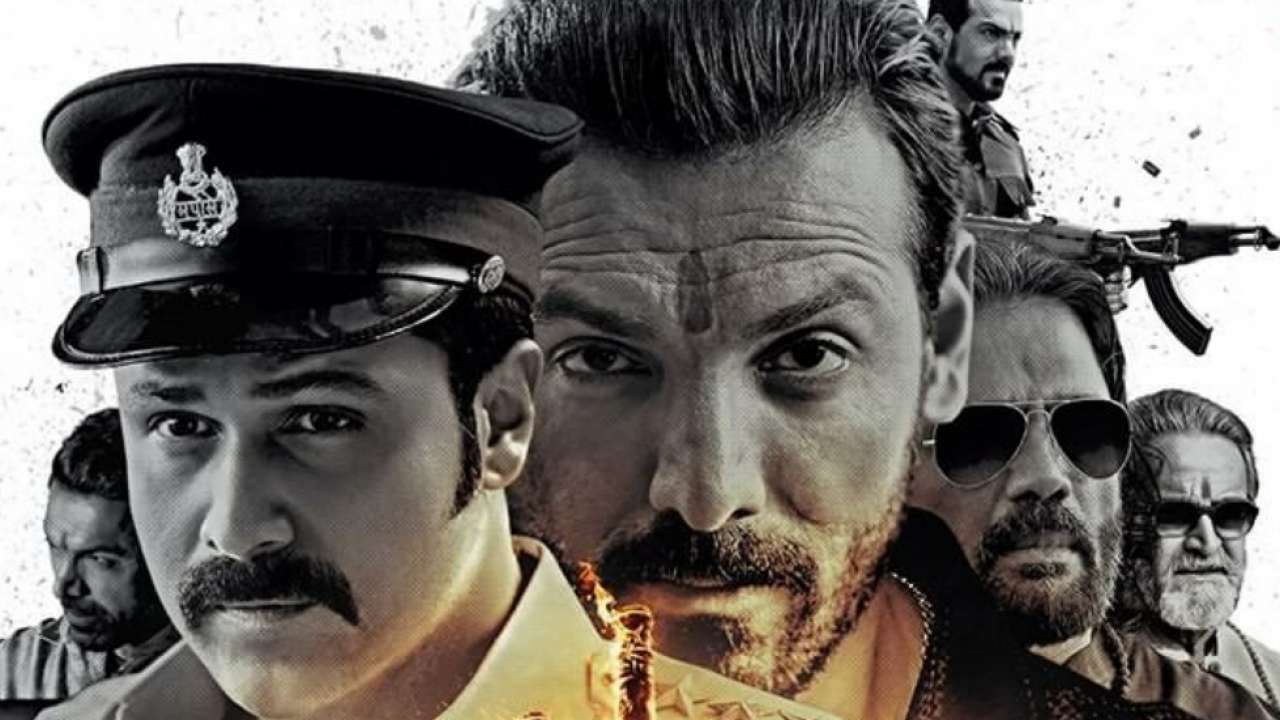 Sanjay Gupta is back with MUMBAI SAGA. The movie is starring and Emraan Hashmi and John Abraham together for the initial time. Both actors have a powerful presence amongst the masses.  Hence, this movie has prompt excitement for audience and exhibitors.

Mumbai Saga story is interesting and full of thrills. The entire sequence has twists and turns. The movie is inspired from true events. Moreover, it is based on those people who might not know about. Sanjay Gupta’s and Robin Bhatt screenplay is successful. The scripters tried their best to focus on the main plot. The viewers don’t get bored even for a second. The film moves at an expeditious speed.

Sanjay Gupta’s manages the story in a very entertaining and dramatic manner. He tries his best to serve to the lowest denominator. As a result, he sprinkles the narrative with big moments in abundance. The role of Savarkar and Amartya are very strong and well fleshed Sanjay Gupta should make the second half, more climax. The span in the second half is a bit of an affair.

The actor John Abraham is thriving. He looks every inch a dreaded gangster. He is fantastic in the action sequences. At some places, he flashes his dimpled smile briefly and that adds to his character’s personality. Further, Emraan Hashmi has a late entry and that make his fans unhappy. But the moment he has given entry, he is just rocking.

Mumbai Saga is a movie that surely deserves to be experienced on the cinemas. It is adorned with massy moments, cheer worthy dialogues, many twists and lots of style. At the box office, it had find patronage in the cinemas. The movie has brought the smiles back on the faces of exhibitors and distributors.

Also Read: Mumbai Saga : A New “Shor” in the city