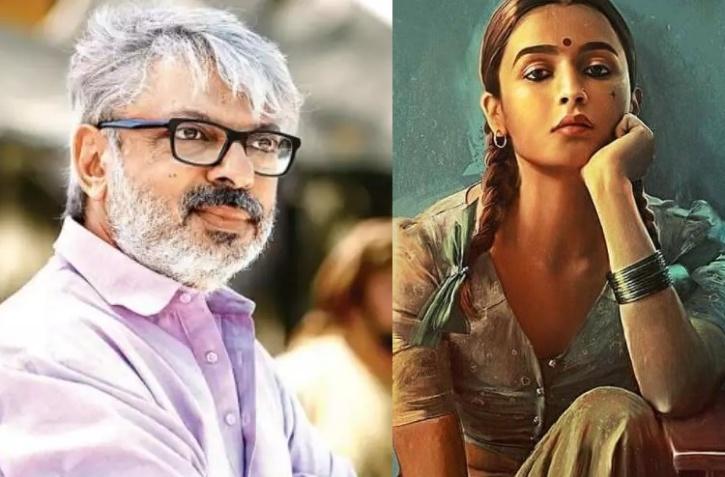 The famous actress Alia Bhatt and the director Sanjay Leela Bhansali have been engaged in shooting of the hoodlum gangster sequence Gangubai Kathiawadi. The film was commenced on December 2019. The shooting of the movie was resumed because of Alia on October 7.It is almost more than a year and the movie have arrived in legal matter.

One of the adopted sons of Gangubai, the Bauji Raaji Shah also charged a legal case against the actress Alia Bhatt, the makers of the film and Hussain Zaidi have also wrote the publication Mafia Queen of Mumbai according to the movie. Shah also claimed that segment of the book which is infringement and defamatory based on the privacy, self-respect and liberty. He had also urged the production to stopped, and also to delete the chapters from the book and constrain the circulation and publication. The first hearing of the court case was held in Mumbai civil court.

As per the Bar and Bench, the Mumbai court have also discharged an injunction against the author and producer of the Mafia Queen of Mumbai. Sanjay Leela Bhansali, the director of the movie has also filled a case on behalf of Actress Alia Bhatt and Bhansali production. Alia Bhatt was also defendant in the suit. They have subjugated the rejection which is placed under Order 7 Rule 11 of Code Civil Procedure (CPC).

After listening to both the sides carefully, RM Sadrani additional sessional judges have to take the decision to allow the notice of motion filed by Bhansali Production and have rejected the suit by Shah. Waiting for elaborated order, the report is still to be revealed.