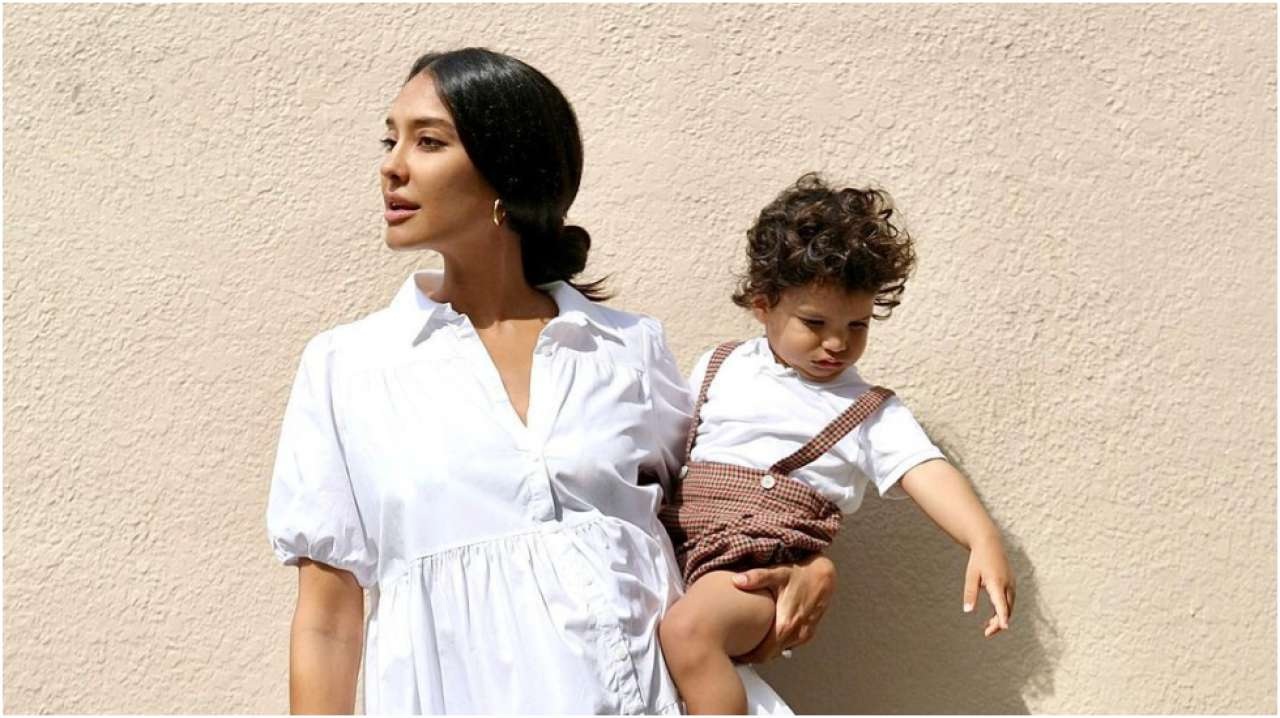 Congratulations Lisa and Dino for their Third Baby Girl

The very talented and gorgeous beauty of bollywood, the actress and model Lisa Haydon, gives birth to her third baby. The actress already had two sons, Zack and Leo, and now she is welcoming her third baby. From the recent interviews, the couple are expecting a daughter as their third child and also revealed that their due date is June 22. And now while giving a birth to a baby girl, the actress Lisa has not revealed this good news officially with her fans and her well-wishers. But she revealed this via the comment section of Instagram while reacting to surfers.

A Lisa’s fan took recently commented on one of her recent posts of instagram and asked, ”Hey can you tell me please wheres your 3rd tiny baby?” To this, Lisa replied, ”In my arms”.
Well, Lisa did not officially announce it, but she revealed it in the comment section, but we expect the couple to announce this news with their fans soon.

The actress and model Lisa and Dino tied the knot in the year 2016.