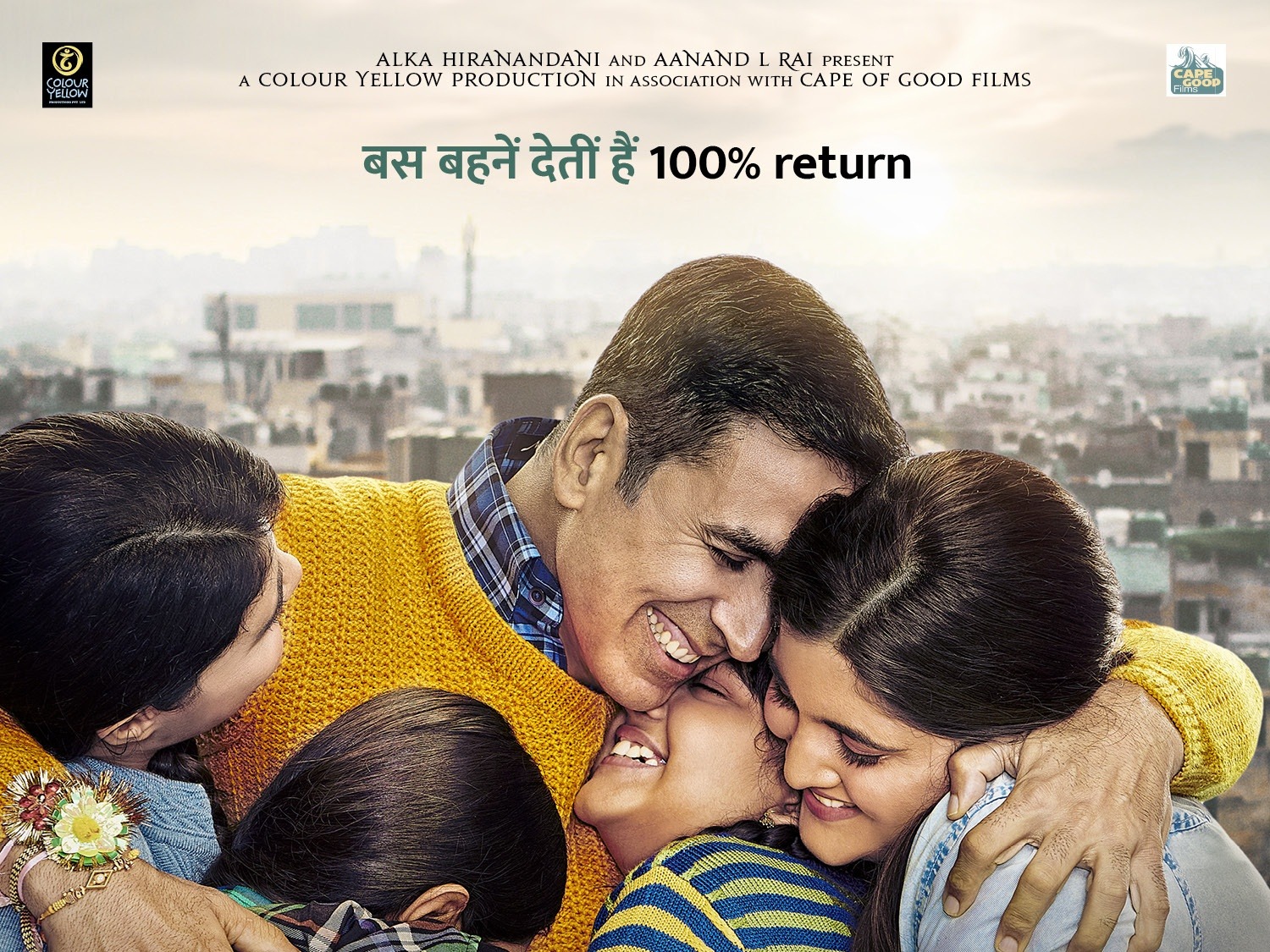 A Good News for all the Akki fans, after a pandemic’s second wave , the shooting of film RAKSHA BANDHAN has been started today. This time Akki is again back with the team of 100 crore clube. The film starer Akshay Kumar and Bhumi Pendekar in the direction of Anand L Rai. According to a sources the name of other casts also reveals,  Sahejmeen Kaur, Deepika Khanna, Sadia Khateeb, Smrithi Srikanth play his sisters role in the movie.

As per the name of title we assume that it’s a family movie based on Brother – Sister bond. The releasing dates are not out yet , but as per sources it will be relase on Rakshabandhan 2022 !

After knowing the starcasts the film definetly enters in the 100 crore club and creating a new record.  Well right now  we just predict it but surely this lead couple blasts the screens again after the TOILET EK PREM KATHA.

Well, We wish that this movie also rock the silver screen as every movie. We wishing All the best Akki and Bhumi