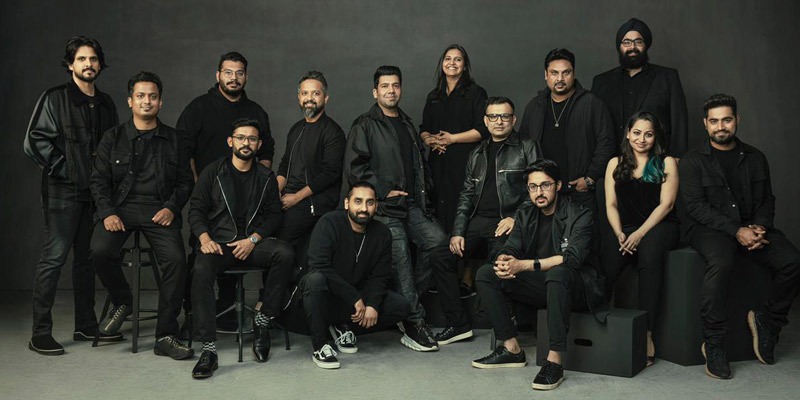 Karan Johar have recently reconstructed Dharma Production. The director introduced four new faces and talent to star in his movies. Recently, Dharma Production has got 14 new story tellers on board under the directors of Dharma. The new set of narrator will be introducing multiple category including action thriller, psychological, romance etc. Starting from the digital release to theatrical release, the full team of directors will ensure full on entertainment and Dhamaka for their audiences.

The film maker Karan Johar has been constantly looking for new talents. He also announced several new talents who are joining Dharma productions. These are some flare up stars of 2019-2020 who have shown gigantic potential with their all-rounder performance. After Guilty Gurfateh Pirzada and Bulbbul’s Tripti Dimri, the third talent which Karan Johar disclosed is Dhairya Karva. He is one of the members of Dharma foundations agency. He was seen in Uri- The surgical strike.

Further, Karan Johar also took on his social media account. He wrote on Instagram; Join me in welcoming Dhairya to the DCA squad! He has an aura that can captivate the viewers in an instant. He also appreciated him by saying, he have already earned excellent reviews for his performance in URI. Now, he is keen to prove his talent once again.