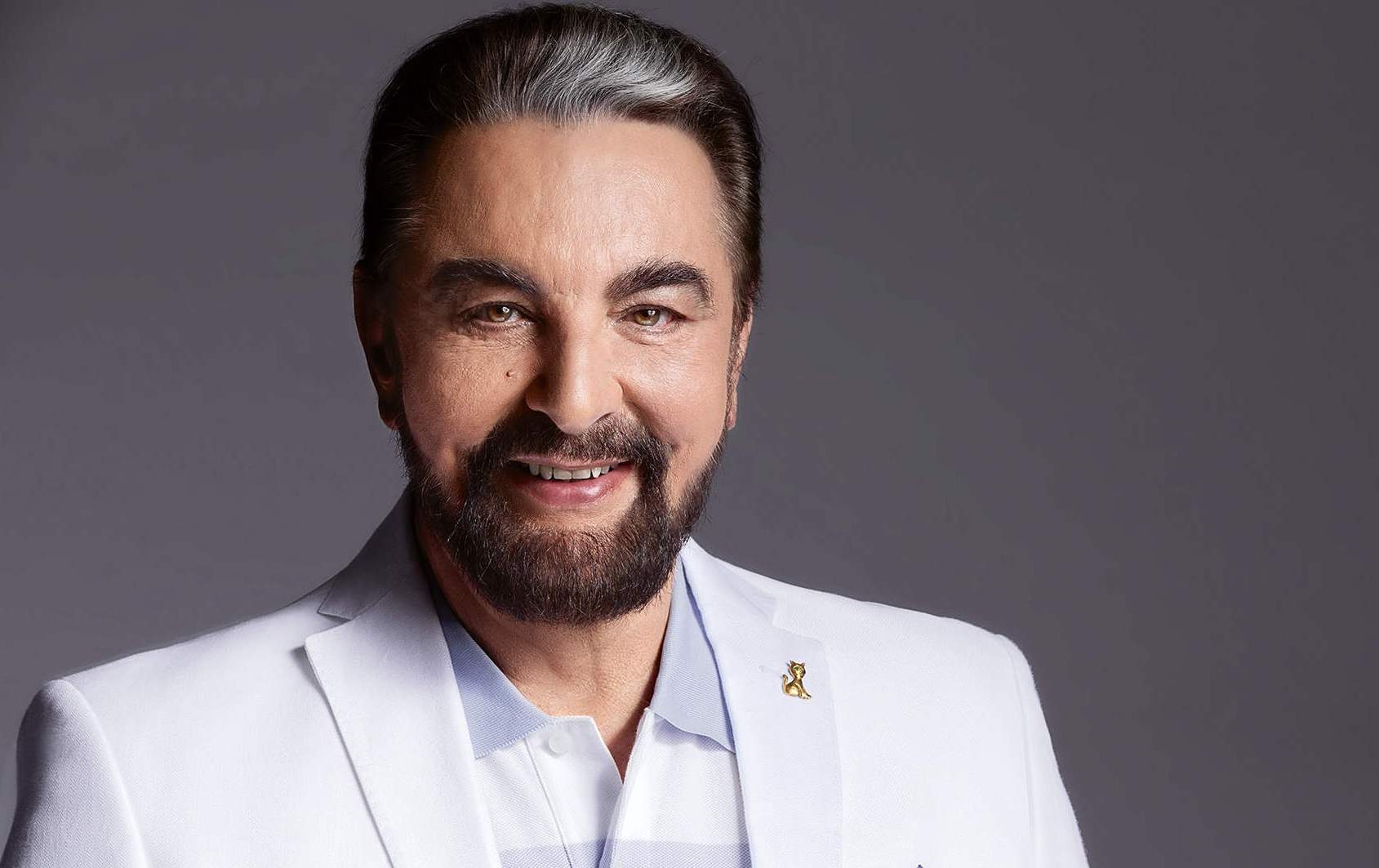 Kabir Bedi, Veteran actor has scripted the story of his life in his record. The book will be published this April with the title, Stories I must tell-The emotional journey of an actor. The actor will be telling honest perception about his life.

The publication will take the readers through ups and down of Kabir Bedi Life both personal and professional. He will be discussing about his relationship. That will include his marriage and divorce. This will include all the nature and beliefs which have changed his life. He will be also talking about his days in television, film and theater in India, Hollywood and Europe.

Kabir Bedi also shared on his instagram about the announcement of release date of his autobiography. He also wrote, I have poured my heart into this book and he also told it was a raw emotional honesty. He mentioned it is the story of milestone and mistake, triumphs and tragedies, regrets and remembrance, love and lingering loss. He has put down all these words while he was making an announcement.

Kabir Bedi has bridged his career in three continents. The three mediums are television, film and theaters. He has performed in over 65 Hindi films. He also played the role of Villain in the James Bond Film Octopus. He worked internationally as well and starred in The Bold and Beautiful. His web series Sandokan have broken many television spectator records.

Kabir Bedi also acted in some of the popular series. On American television, some of them are Murder she wrote, Dyanasty, Magnum PI and Highlander.