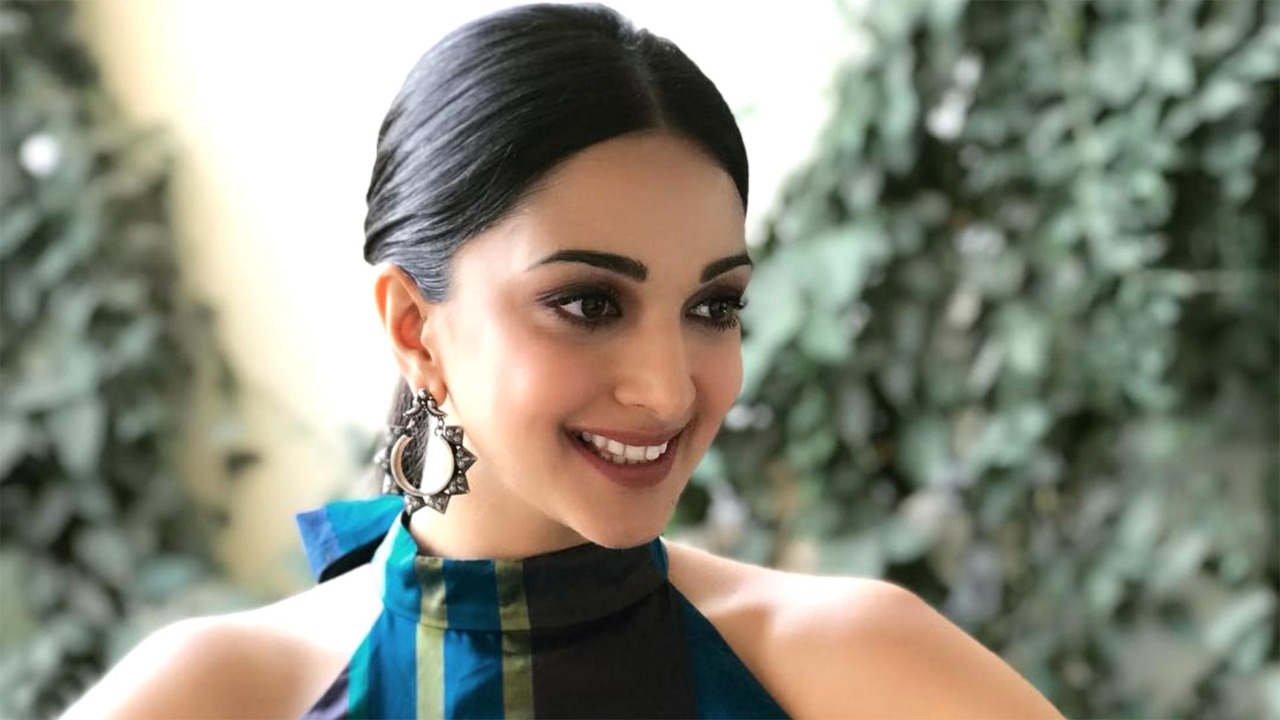 As soon as the global pandemic hit our shores, the Cinemas nationwide have shutdown and have not resumed since then. Resultantly, there has not been any new release on the big screen platform. Most of the producers of all kinds of budget films have chosen to release their creations on the OTT platform. Although, there are still a few producers who want to take the traditional route itself and waiting for normalcy in the current situation and theatres to open for business. In the meantime, the makers of the film Indoo Ki Jawaani, starring Kiara Advani have taken a decision to release their film next month on the big screen itself.

The Cinemas of many countries have already started opening for the public and the Entertainment industry has started rising to a normal pace. Similarly, everyone from the Indian film industry have also been speculating that Cinemas in India will also start opening for the public. But now, a few sources have suggested that Cinemas may begin from the month of October undergoing the necessary guidelines. So the team of the film Indoo ki Jawaani has taken a decision to release the film in the very first phase of cinemas reopening. They believe that during this time, there will be a lot les competition and more footfall in the cinemas resulting in higher success rates for the films. However, the sources have also suggested that it totally depends upon the reopening schedule of the cinemas, if the cinemas do not resume then the film makers may consider other options as well.

The film is about a girl from Ghaziabad, who gets into a huge chaos when enters the world of Online Dating. We, at Page3 Digital keep our fingers crossed for the resuming schedule of the cinemas nationwide and also the soon to release interesting looking film, Indoo ki Jawani.