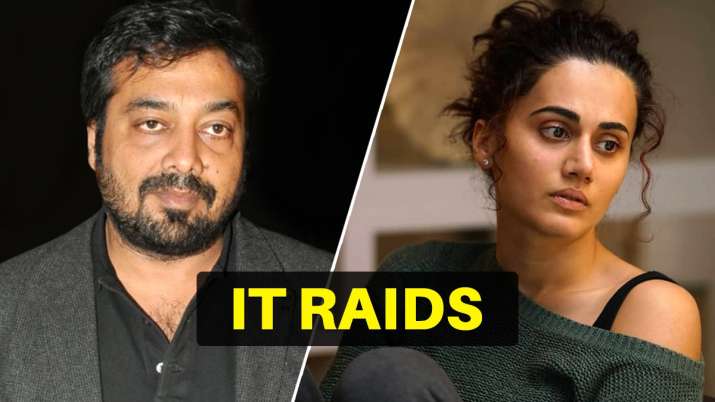 The Income Department is conducting raid at various locations in Mumbai. It was started early on Wednesday. They were managing raids at actress Taapsee Pannu and the film makers Vikas Bahl and Anurag Kashyap residence.

As per the sources, The IT department has also decided to conduct raid at Reliance Entertainment, CEO Shibasish Sarkar residence as well.

Evidently, the search has been carried out in more the 30 locations including Mumbai and Pune. Some executives and administrator of Talent management company KWAN and Celebrities are also being incurred.

Further, Sources reveals that Income tax raids are the depiction of suspected tax evasion which was against Phantom movie. The movie also got disintegrated in 2018. The promoters of the film were Vikas Bahl, Anurag Kashyap, Madhu Mantena and Vikramditya Motwane. The filmmaker Vikas Bahl’s residence has also been raided by the income tax department. The raid happened on Mantena premises because of his connection with KWAN Talent Management of which he was co-promoter.

The reports also mentions that some businesses are connected between various entities .They are found under scanner of department. Due to this reason, the raids are being carried to collect the evidence for their tax avoidance investigation.

Meanwhile, Anurag Kashyap and Taapsee Pannu are presently shooting for their movie Dobaara. This is their second project together after the 2018 movie Mannmarziyan. This is the first time travel movie for Bollywood.