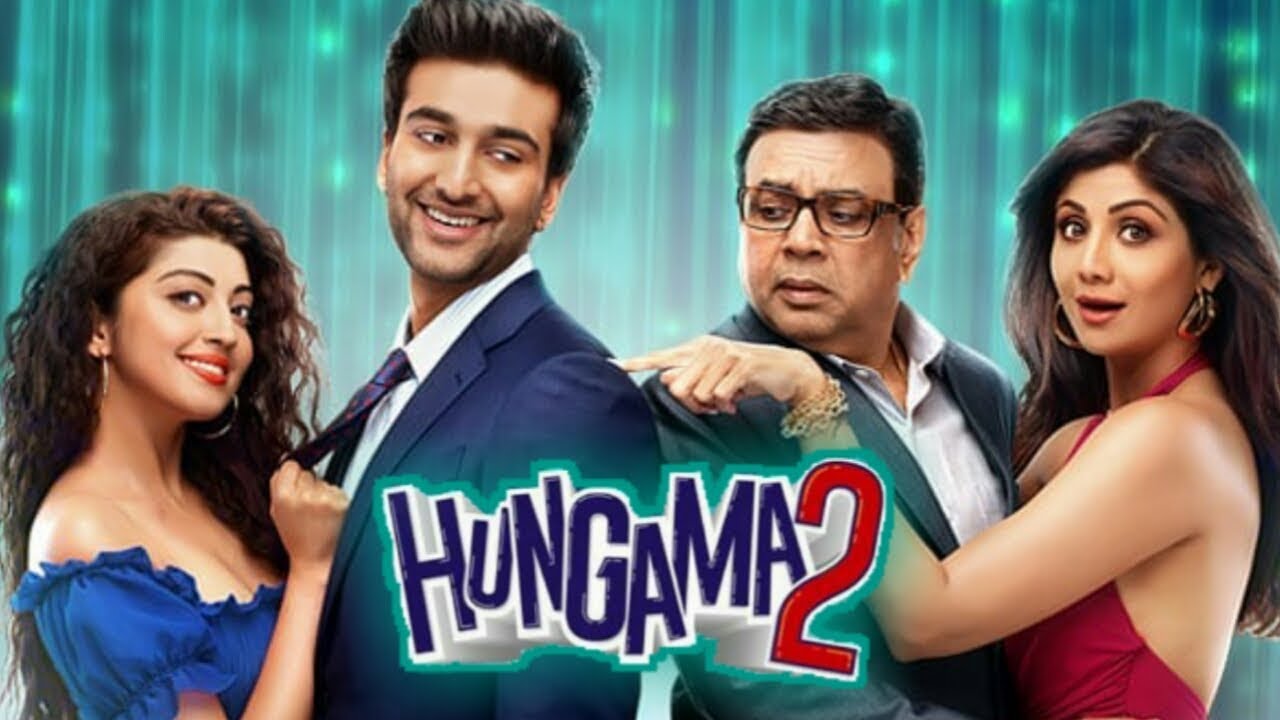 The movie is a full package of comedy and #hungama as seen by the names of starcasts. The interesting thing is that this movie gives a chance to two of the hit people of bollywood. The film director Priyadarshan returns to Bollywood after 6 years, afterc his last direction of Rangrez, and he shares that it is not a remake of Hangama (2003) but we decided to title the new comedy Hungama 2. This movie is also the comeback of Shilpa Shetty in Bollywood after 13 – years. Well the fans of Shilpa are excited from getting her comeback.

The movie is made under the joint production of Ratan Jain, Ganesh Jain, Chetan Jain and Armaan Ventures. Well, after a thriller, romantic, action movie Hungama 2 will be an upcoming tremendous comedy hit of bollywood. The expected release date of the movie is 16 July.