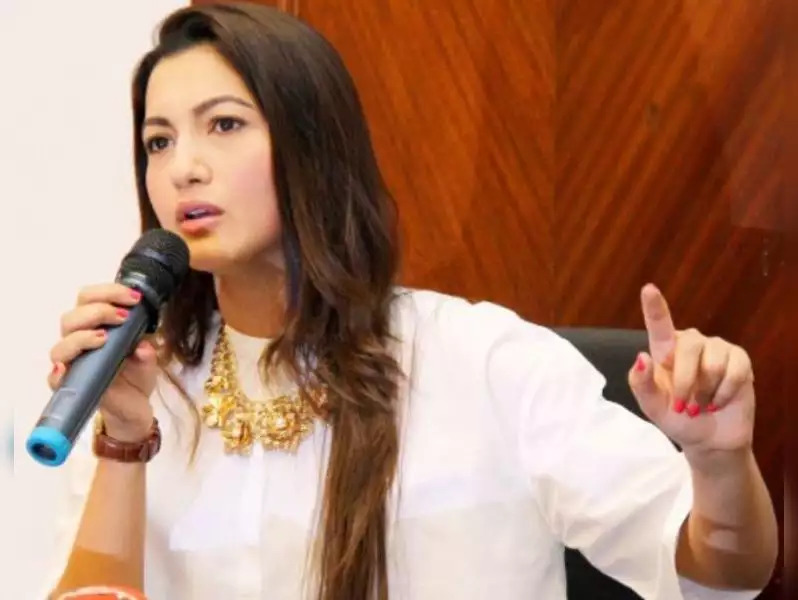 An FIR has been filed against Gauahar Khan. She is been reportedly shooting for a film after testing positive for COVID-19.

Brihanmumbai Municipal Corporation (BMC) has registered an FIR against actress Gauahar Khan at Oshiwara Police Station, Mumbai. She was seen flouting COVID-19 guidelines. The civic body in a release said even being infected by the. The actress moved out in public places and took part in shootings.

As per the sources, a BMC official had visited her residence but did not find her there.

DCP Chaitanya S also said, Gauahar has been registered for violation of COVID rules. She had tested positive for coronavirus. She was supposed to stay home and quarantine but instead went for a movie shoot.

The police registered a case against the actress under,

The actress Gauahar Khan was married to Zaid Darbad. Recently, she was appeared in Big Boss 14, alongside Sidharth Shukla and Hina Khan. She was recently seen in Amazon Prime Video’s movie Tandav. Her other acting credits include movies such as Game, Ishaqzaade, Badrinath Ki Dulhania, and Rocket Singh: Salesman of The Year.