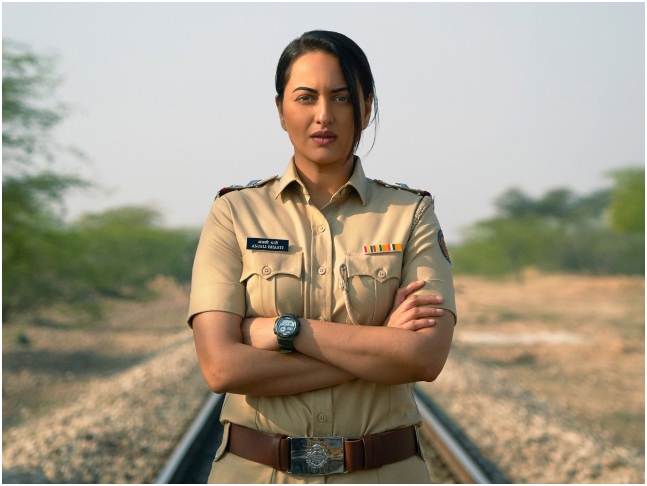 On the occasion of International Women’s Day, Amazon Prime Video has celebrated the power of women by revealing the first glance of their upcoming Original series. The series is starring Sonakshi Sinha playing the lead role. The first look is featuring the actor playing a role of tough policeman in what will be her digital premier. The series is presenting Gulshan Devaiah, Vijay Varma and Sohum Shah. The series produced by executive producers Farhan Akhtar and Ritesh Sidhwani connects Excel media and entertainment.

Expressing about the series, the director Reema Kagti reveals that Sonakshi is an actress with ability to effortlessly fit in every character she plays.

She played a character of policeman as a tough cop in the series. Further, it is pleasure to watch her sinking her teeth into the skin of character.

Sonakshi Sinha says that, she is excited to collaborate with Amazon prime video once again. She is genuinely looking forward to bring this show to audiences across the world.

The untitled series is produced by Tiger Baby and Excel Media and Entertainment. The directors are Ruchika Oberoi and Reema Kagti presenting Sonakshi Sinha’s digital premier.