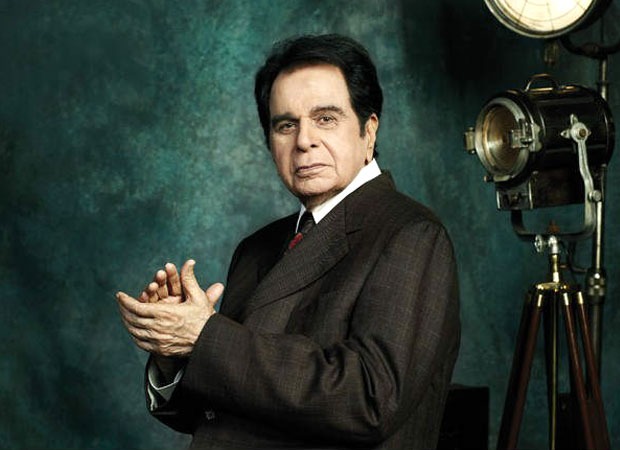 Today we lost one of the best legendary personalities of our Bollywood, Dilip Kumar sir. He took his last breathes in hospital and today on 7 July he passed away at 98.

Mohammed Yusuf Khan, known professionally as Dilip Kumar, is an Indian actor, film producer and philanthropist, best known for his work in Hindi cinema. Referred as “The First Khan”, he has been credited for bringing a distinct form of method acting technique to cinema.

He was one of the national crushes of India. Jwar Bhata (1944) was his first movie. And later he continued to give back to back hits movies to Bollywood. Not only in cinemas he proved himself a best husband in their marital life. On October 11, 1966 Dilip Kumar and Saira Babu tied a knot for lifetime. Saira Banu also a hit, gorgeous beauty of the 90’s in Bollywood. And she proved herself an idol wife.

We remember Kranti, The Fort, Ram aur Shyam, Duniya, Naya Daur and many of your hits sir.
After a while, we lost Dilip sir but you will always stay in our hearts forever. May God gives you a special place in their arms. Dilip sir you always remember with the same respect and honor.