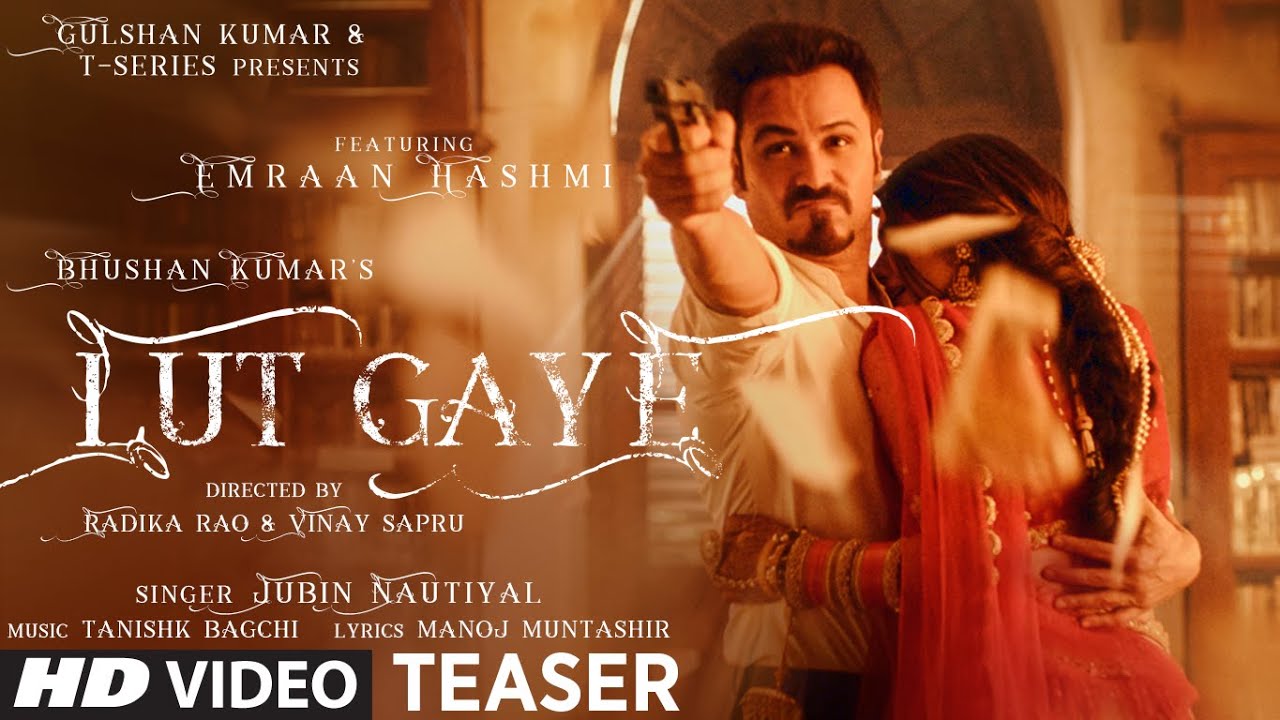 Emraan Hashmi is known as the king of romance and Bhushan’s T- Series is just identical with title of being the most Music cowboy of the film industry. So when two of these energetic join hands, the movie is sure to be solid blockbuster.

The two human dynamos have collaborated with two directors, Radhika Rao and Vinay Sapru for romantic folk song. All the Emraan Hashmi’s fans can’t take their eyes off while watching the video and the music of the song will surely give you excitement. The song features Emraan Hashmi along with Yukti Thareja, composed by Manoj Muntashir and Tanishk Bagchi.Jubin Nautiyal, who is known as the roster of music have never failed to win the hearts of audience, is all ready to set a romantic mood all around by his melodious voice. While Emraan Hashmi’s history of superhit movies and song will surely set your heart run.

A song that will directly strike on your emotions and feelings we are ready to play its swag. The song is set to release on 17 February, 2021 on T-Series YouTube channel with the Blockbuster Teaser out now! The symbol of love will be redefined this month. Watch the romantic sequence of Lut Gaye that is releasing on 17 February, 2021.Emraan Hashmi also collaborated with T series for heart touching track Main Rahoon Ya Na Rahoon. The song had 250M + views on YouTube. It has also earned many accolades in music award including Mirchi music awards and GIMA awards. The producers and actors are expecting to give next super hit with Lut Gaye.

The romantic tale is sung by on and only Jubin Nautiyal.The composer Tanishq Bagchi and the lyrics wrote by Manoj Muntashir.Emraan Hashmi starring Yukti Thareja. The video is managed by Vinay Sapru and Radhika Rao, the duet behind famous classical blockbuster tracks like Leja Leja Re, Guru Naal Ishq Mitha, Parde Main Rehlane Do and many more.