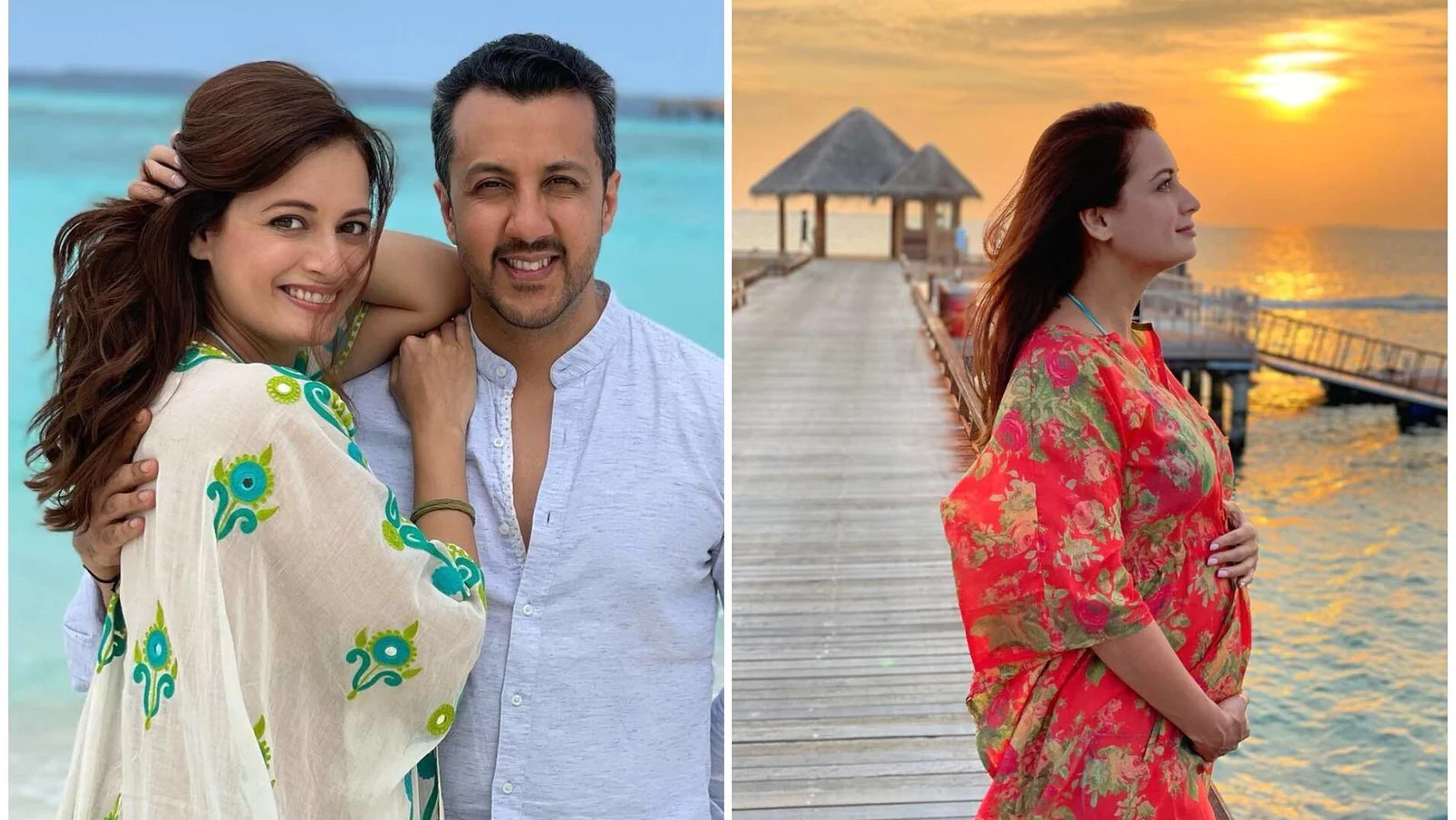 On Wednesday morning actress Dia Mirza and her husband Vaibhav Rekhi announced their baby boy. The couple revealed his name ‘Avyaan Azaad Rekhi. ‘ The couple also revealed that Avyaan had come to this world on May 14, and now he is in ICU due to some health issues.

The couple got married on Feb 15, and ”Blessed to cradle this purest of all dreams in my womb.”It was Dia’s statement about her pregnancy on April 1. The couple reveals this pregnancy news over a month after she and Vaibhav tied the knot.

With an emotional and deeply words actress Dia Mirza shared that the little one was born on May 14 and is currently gaining his strength in a Neonatal ICU. Well, Dia and Vaibhav, we bless your son and hope he will recover soon.