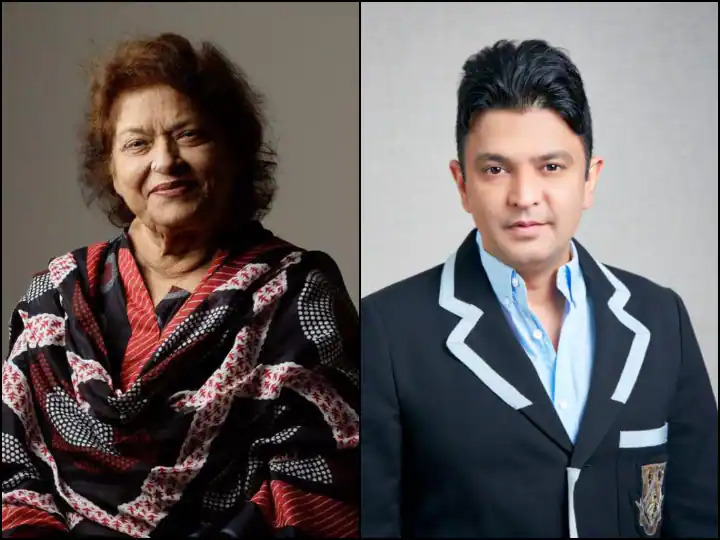 She had a 40-year career in bollywood as a choregrapher. She was a 3-time National Award winner for the choreographic song – ‘Dola Re Dola’ of the Sanjay Leela Bhansali’s movie Devdas, ‘Ek Do Teen’ and ‘Ye Ishaq Haaye’ from Jab We Met.

She was a awsomed choregrapher and the inspiration of all of us.