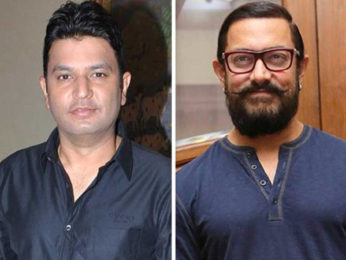 Bhushan Kumar was also involved in the scripting process for Mogul. He said, it is a very good experience. The film Mogul is my father’s biography. Writing of the film was completed quite some time back because we were going to commence the film by this time. The movie was delayed by a year. I have to be involved in the scripting because writing is the essence of it.

Further, he added today, we are making so many movies. He is writing the most important thing. He enjoys the business. But because of the time issues, He is not able to involve in all the things. Undoubtedly, in vast and important films he totally gets engaged in script sessions.