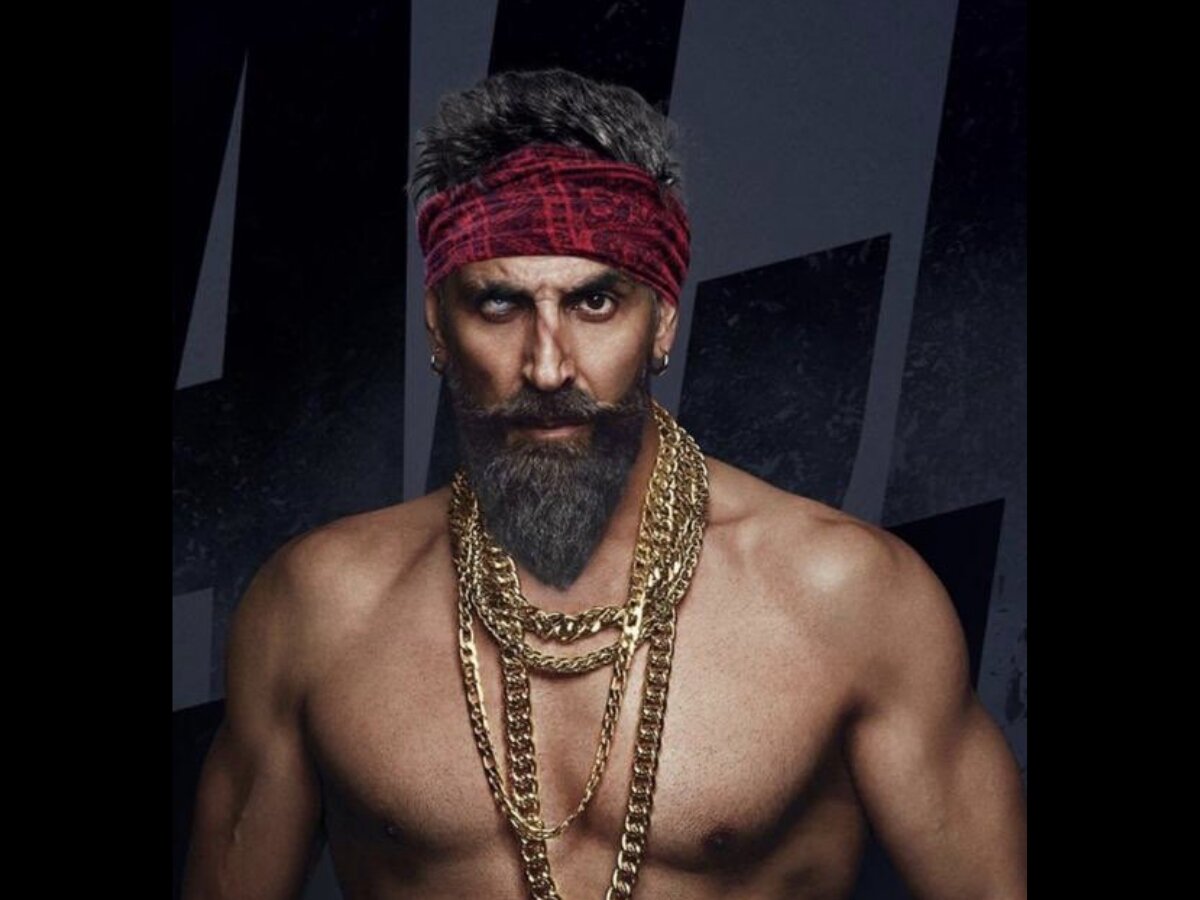 Akshay Kumar has been dealing with multiple projects. He is presently shooting for Bachchan Pandey, the pre-production of his upcoming film Raksha Bandhan is in full diligent.

As per the sources, the film makers of Raksha Bandhan have created a Mumbai chawl at a studio in the city. The sources state that the production design team has been instructed to have the set ready by mid of April. The lead actor will have Bachchan Pandey. They will completely focus on Raksha Bandhan.

The movie Raksha Bandhan was announced in August last year. The film was helmed by Aanand L Rai with whom Akshay have also worked on Atrangi Re. The movie is said to be an emotional thriller. The movie will present Akshay in a very different light

Moreover, Akshay Kumar will be seen in Bell Bottom, Sooryavanshi, Prithviraj, Atrangi Re and Ram Setu. He had recently posted a picture of him doing the script narration for Ram Setu along with Jacqueline Fernandez and Nusshrratt Bharuccha.

In the movie Bachchan Pandey, Akshay Kumar will be seen sharing screen space with Kriti Sanon once again after Housefull- 4. The movie also stars Arshad Warsi in a main role.

Akshay also has ‘Prithviraj’ and ‘Ram Setu’ in his channel.