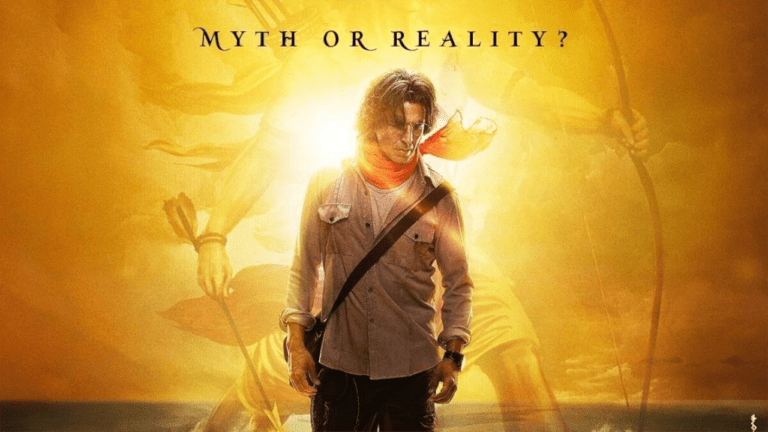 Actor Akshay Kumar is all ready to visit Ayodhya. He says Ram Setu is a bridge between generations of past, present and future

After wrapping up Bachchan Pandey, Akshay Kumar is all set to start shoot for his next, Ram Setu.  He will leave for Ayodhya along with director Abhishek Sharma and creative producer on March 18.The makers will give mahurat shot of the film from Ram Janmabhoomi.

Moreover, Akshay Kumar is away for a family vacation in Maldives. He will dive back to work as soon as gets back. The director says that the shoot is spread across multiple schedules over the next few months. Almost 80% of the film will be shot in Mumbai.

The actor will be seen in a new avatar. He will play the role of archaeologist. His character and look is inspired by various Indian and international professional archaeologists who are expertise in the field.

Jacqueline Fernandez and Nushrratt Bharuccha will be seen in female leads. The director says, they both play strong, independent women with well-etched out parts. We have not disclosed their looks for now.

The film makers launched the production schedule with blessings from the holy temple of Lord Ram. They have scheduled the mahurat shot in Ayodhya. The have commenced shooting from the auspicious note.

Further, Akshay Kumar announced the movie on Diwali last year by releasing posters on his social media. The film makers are measuring all the safety protocols are in location for a smooth shooting experience.

Ram Setu is a story established on facts, historical heritage and science. It is anchored in the deep belief of Indians since centuries.

Image Credit : Trend Around Us